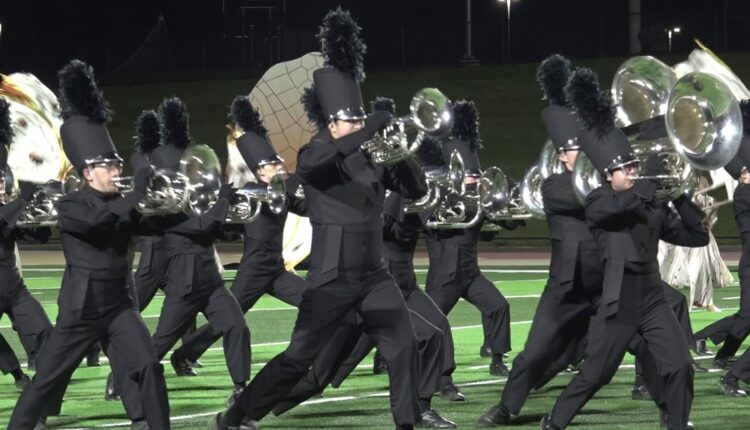 One of the three flights booked to take high school students to California ahead of the Rose Bowl Parade has been canceled. They’re working on plan B.

ROCKFORD, Mich. — Thousands of travelers across the country are facing travel headaches in airports following the weekend snowstorm.

In Grand Rapids, a handful of flights were impacted including a Thursday flight that would have taken a portion of the Rockford High School marching band to California.

They were selected to perform in Bandfest as part of the Rose Bowl Parade on Dec. 31 and then march in the Tournament of Roses Parade on Jan 2.

One of those Thursday morning flights taking off from Midway Airport was canceled, so the school is working with the travel company to find a solution.

More than 60% of Southwest flights on Tuesday and Wednesday were listed as canceled.

The US Department of Transportation said it will look into flight cancellations.

The 134th Rose Bowl Parade is scheduled for the morning of Jan. 2, while the football game is set for the afternoon.

The Penn State Nittany Lions will take on the Utah Utes in Pasadena, California on Jan. 2 at 5 pm

►Make it easy to keep up to date with more stories like this. Download the 13 ON YOUR SIDE app now.

Was A Stop at Wally’s As Fun As a Stop at Buc-ee’s?