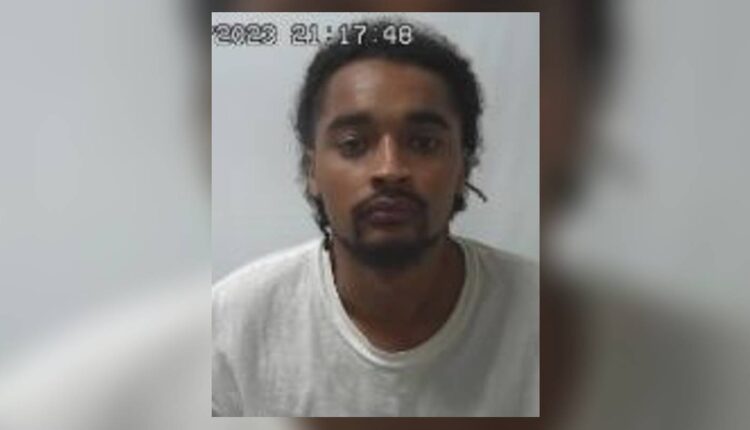 URBANA — A Springfield man has been charged with two felonies following a pursuit of a stolen vehicle on US-68 that began in Urbana and ended in Clark County late Saturday afternoon, according to Urbana Police.

Isaac Chalender, 23, has been charged with two felonies, theft of a motor vehicle as well as Fleeing and Eluding police.

Officers were investigating a motor vehicle theft in the 600 block of Miami Street in Urbana at around 4:50 pm

The owner of the stolen vehicle, a black 2008 Honda Accord, told police he left his vehicle unlocked when he noticed his car being driven out of a parking lot of the Depot Café.

An Urbana Police officer observed the stolen vehicle traveling southbound on US-68 and attempted to conduct a traffic stop when the suspect fled at a high rate of speed, reaching 90 MPH in Urbana, at it left the city’s jurisdiction.

>>Search underground for missing woman; police believe disappearance to be ‘well planned out’

The Honda Accord kept traveling south on US-68 when the Ohio State Highway Patrol became involved in the pursuit. The stolen vehicle crashed near Hustead Road in Clark County sustaining heavy damage.

Urbana officers arrived and took Chalender into custody, according to Urbana Police.

He is currently in the Tri-County Regional Jail and set to appear Tuesday in Champaign County Municipal Court on those charges.