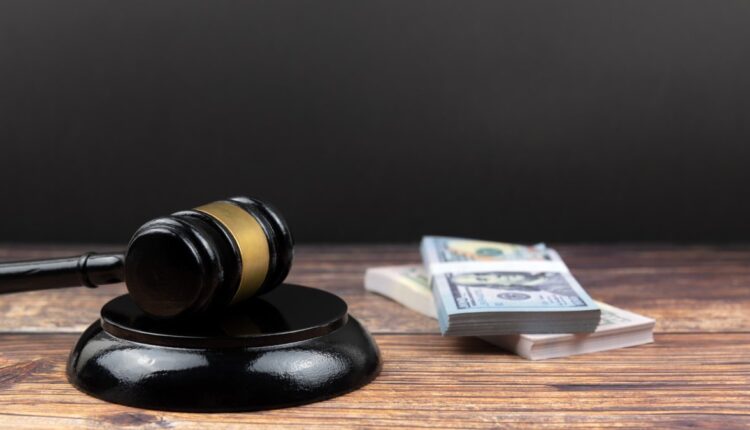 The Illinois Supreme Court has revealed its timeline for when it plans to hear arguments in the ongoing legal battle over whether or not Illinois will put an end cash bail, officials confirmed Thursday.

According to a court order issued Thursday, oral arguments in the case will be scheduled in March. However, an exact date has not yet been set.

The hearings come after a Kankakee circuit court judge ruled that the elimination of cash bail in the state was unconstitutional, just days before implementation of the Pretrial Fairness Act would have taken the practice off the books.

In his ruling, Circuit Judge Thomas Cunnington said the law as written would violate the Separation of Powers Clause and the Victims Rights Act, as well as constituting an unconstitutional amendment of Article 1, Section 9 of the state constitution, which says “all persons shall be bailable by sufficient sureties.”

Attorney General Kwame Raoul, one of the named plaintiffs in the case, vowed that the state would appeal the ruling to the Supreme Court, which they have since done.

The ruling initially only applied to the 65 counties that had been part of the suit. The state’s Supreme Court later clarified the ruling, saying that no county would be permitted to eliminate cash bail to maintain consistency and fairness.

That ruling was made at the request of the DuPage and Kane County State’s Attorney’s offices.

“Had the SAFE-T Act gone into effect on Jan. 1, 2023, while litigation is pending, the administration of justice in Illinois would have been uneven, thus harming all citizens of the state,” officials said in a statement.

Various briefs in the case, filed by both the plaintiffs and defendants, will be due in the weeks leading up to those hearings, according to the court filing, which can be viewed here.

The bail reforms are just one part of the SAFE-T Act, a wide-ranging set of criminal justice reform measures signed into a law last year, some of which have already taken effect.

Other measures include requiring all police departments to equip officers with body-worn cameras by 2025, expanding services for victims of crimes and changing how people who are incarcerated are counted for redistricting maps.

But eliminating cash bail proved to be the most controversial piece. If it had taken effect, the Pretrial Fairness Act would have made Illinois the first US state to completely eliminate cash bail.

Under the reforms, judges would no longer be able to set a monetary bail that a person charged with a crime could post to be released while their case was pending, a system that critics of cash bail say is inherently unfair and a risk to public safety .

Judges would continue to be tasked with evaluating whether the defendant is a public threat or a flight risk and either order them released with conditions specified by the court or detained in jail.

While supporters say it would make the justice system more equitable, opponents claim it could leave more dangerous people on the street.

Throughout this past election season, Republicans pounced on the Democratic-written SAFE-T Act and bail abolition, aiming to paint liberal opponents as soft on crime.

According to data from other jurisdictions that have already largely eliminated cash bail, defendants have continued to show up for their court dates at a high rate and largely haven’t picked up new charges while on release. Studies also appear to show that the elimination of cash bail does not have a significant impact on crime overall.

The Chicago Sun-Times wire contributed to this story.