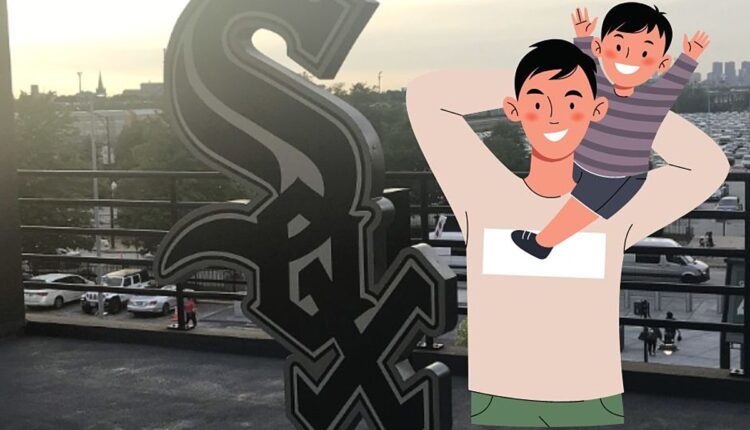 Back in 2002 this father and son duo had enough of one of the Kansas City Royals coaches, to they jumped onto the field and beat him up…During the game. SG

Recently MLB teams started working on their rosters for next years season. There are some big name free agents out there, and both the Chicago White Sox and Chicago Cubs could look completely different on opening day. So this got me thinking about a story I remembered from 2002 and this father/son combo that will NEVER be able to go watch a Chicago White Sox game ever again.

William Ligue and his then 14 year old son said the one of the coaches from the Kansas City Royals ballclub gave them the finger as they sat in the stands watching the game. So what did dad and son do? They hopped the wall and beat up the coach. WTH

This is some amazing parenting skills by the way…Hey junior, let’s go kick that coaches ass…Ok, pops!

As you can probably imagine, William had a list or priors that was a mile long including a bunch of violent stuff. He beat up his girlfriend, threw a brick through her window, etc etc.

This exercise is father/son “bonding” will keep the duo out of the Chicago White Sox stadium for a long, long time…What in the world were they thinking?

The first base Kansas City Royals coach Tom Gamboa survived the attack but took a pretty good beating. That’s one away game he won’t ever forget.

Her Apartment Might Have Put Her Son’s Health at Risk. But ‘I Have Nowhere Else to Go.’