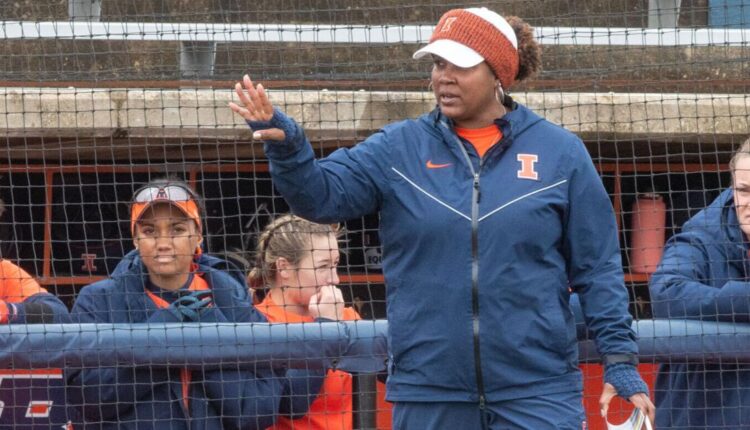 CHAMPAIGN — Illinois softball finished the end of the regular season in a slide, losing its final two games at Eichelberger Field to Penn State. The Big Ten tournament wasn’t much better with a one-and-done appearance in East Lansing, Mich., after being upset by Ohio State in the quarterfinals.

Illinois (34-20) now has the chance to start fresh after earning an NCAA tournament berth. The Illini will travel to Columbia, Mo., for the Missouri Regional May 20-22 and face Arizona (33-20) in the first round. The other matchup in Columbia features No. 15 Missouri (36-20) against in-state foe Missouri State (27-18).

Illinois had won eight of 10 before the pair of slip-ups against Penn State last week and finished third in the Big Ten. It was the best conference finish in Tyra Perry’s six-season tenure, and the NCAA tournament bid is the fourth total for Perry’s Illini and first since 2019.

Arizona was more successful during the nonconference portion of its schedule, winning 25 of 29 games. The Wildcats stumbled in the tough Pac-12 — Arizona State, UCLA and Washington are all seeded teams in the NCAA tournament — finishing eighth with an 8-16 conference record.