UPDATE: Crash on I-57 near Tolono claimed life of one driver | Courts-police-fire 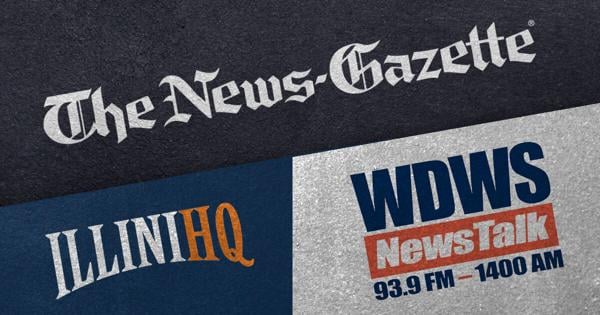 TOLONO — One person died at the scene of a two-vehicle crash Friday afternoon on Interstate 57 just west of Tolono.

Illinois State Police said that just after 3 pm, the driver of a northbound passenger car went off the road for unknown reasons, crossed through the center median and hit a southbound semi trailer tractor truck. Police initially released incorrect information that the semi driver had left the road.

Interstate 57 southbound was closed for several hours as police worked to piece together what happened. Traffic was being diverted from the interstate onto the Monticello Road, then east to US 45 and south to Pesotum, where drivers can get back on the highway. No information has been released on the person who died in the crash.