Voters Heading to Polls for May 3 Primary Election 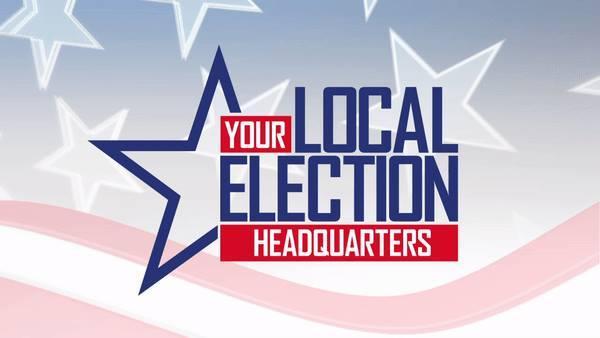 Today (Tuesday, May 3, 2022) is the primary election day in Logan and Champaign County. Voters will decide on several races on the local level.

The precincts open at 6:30 this morning and will close at 7:30 tonight.

Be sure to check peakofohio.com shortly after the polls close tonight for the winners of the election today.

Here is a list of voting locations in Logan and Champaign County: