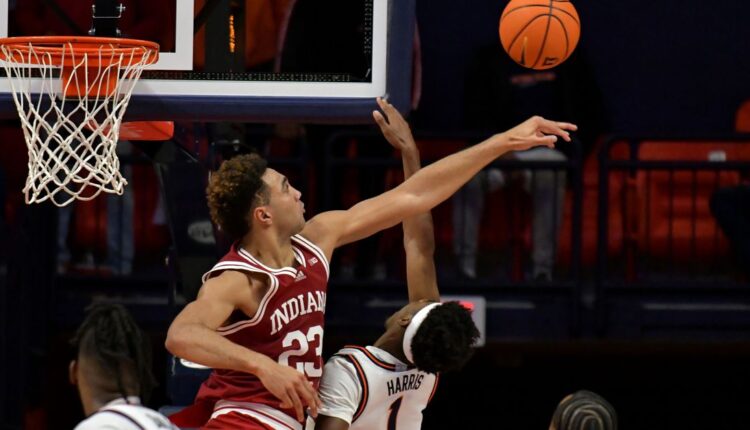 Well, that was quite the eventful week in Bloomington.

Everything started with a bang when former Center Grove and Tennessee quarterback Tayven Jackson, the younger brother of Trayce Jackson-Davis, entered the transfer portal and committed to play for Indiana football a day after attending the Wisconsin home win with Indiana head coach Tom Allen and offensive coordinator Walt Bell.

Then, Indiana’s two basketball programs traveled to Champaign, Illinois, and absolutely stomped the Illini in their own arena.

With that being said, let’s get into the inaugural edition of the Weekly Blast:

Click each headline to be taken to our full story.

If you know anything about Indiana high school football, you’ll know the name “Tayven Jackson”. 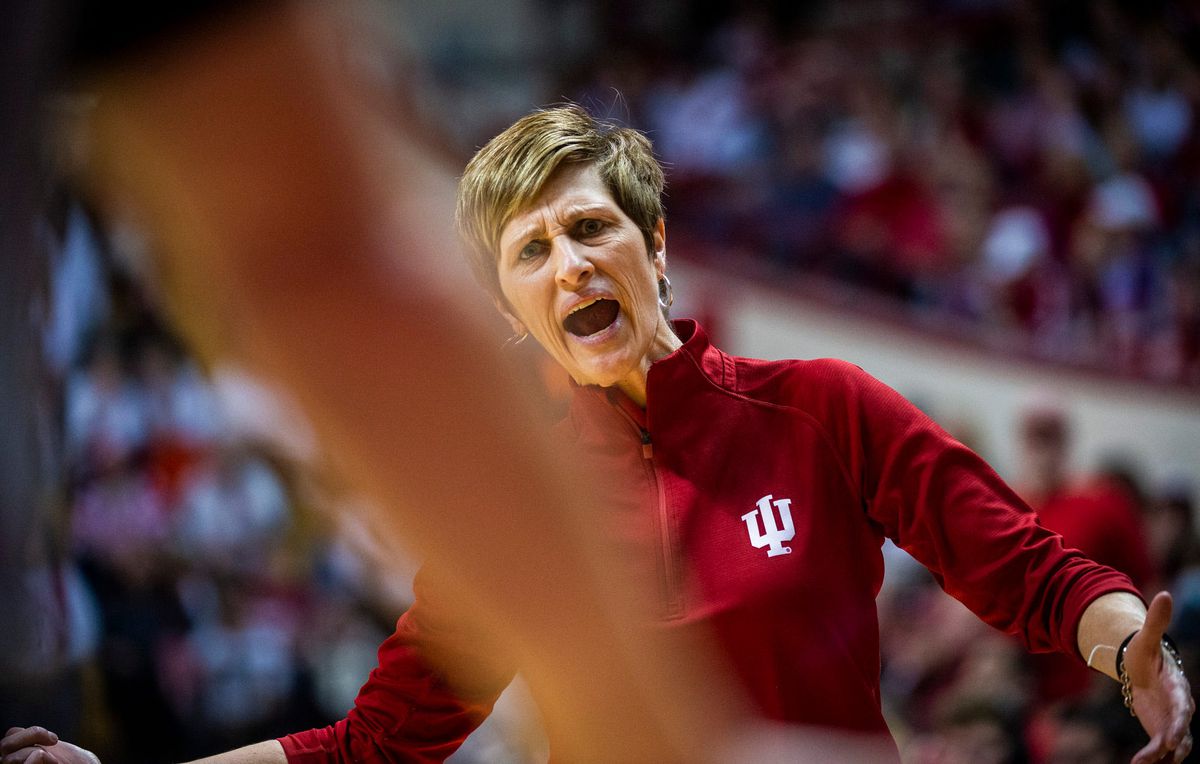 No. 6 Indiana women’s basketball traveled to Champaign, Illinois, and handed the No. 21 Fighting Illini a loss on their home court behind yet another dominant performance from Mackenzie Holmes.

On top of that, the win marked the 189th victory of head coach Teri Moren’s tenure leading the program, making her Indiana’s all-time winningest head coach. 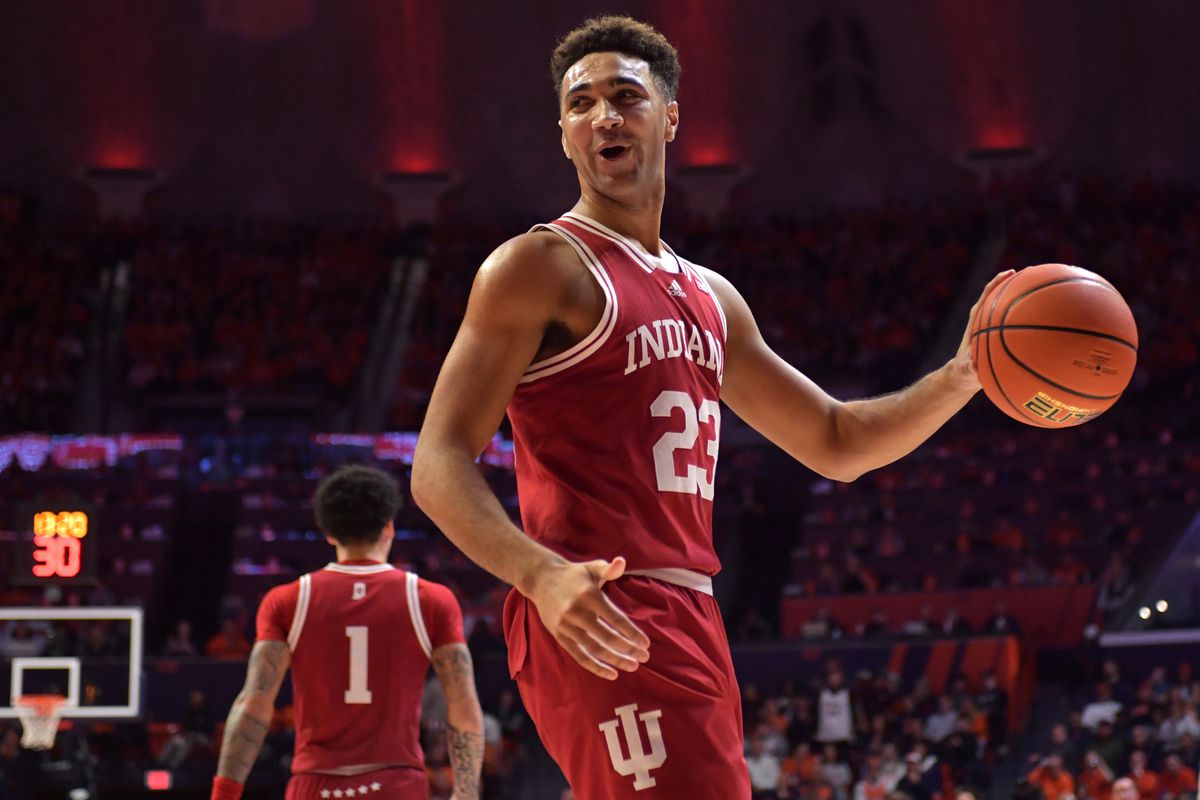 If you were on Twitter at all in the past week, you know how loud Illinois fans were about this matchup heading into Thursday.

Rivalry or not, all the pomp and circumstance of this game, which Illinois edited a special hype video for, deflated like a sad balloon when Indiana went into State Farm Center and beat the Illini like a drum for a 15-point victory.