Where does Scott Frost rank among Power 5 coaches? 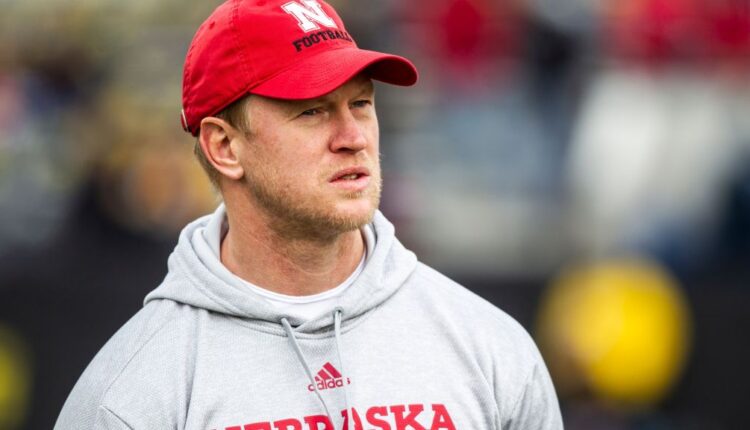 “A panel of our experts turn in their ballots with a simple mission: rank the 65 Power Five coaches from best to worst. There are no parameters for how they should be ranked. One could rank strictly on records or accomplishments. Another could rank on what they think these coaches will accomplish or how they have lived up to expectations. There are no rules, only rankings.”

It gives you a little bit of an idea of why the following list is… interesting. Who’s first, who’s last, and where does Scott Frost land. Scroll below to find out.

ATHENS, GA – SEPTEMBER 11: Defensive coordinator Dan Lanning of the Georgia Bulldogs calls a play against the UAB Blazers in the first half at Sanford Stadium on September 11, 2021 in Athens, Georgia. (Photo by Brett Davis/Getty Images)

Coach Scott Satterfield looks over his team during practice at Cardinal Stadium on Sunday, April 3, 2021
Showcase30

Indiana Hoosiers head coach Tom Allen walks along the sideline during the fourth quarter of a NCAA Division I football game between the Indiana Hoosiers and the Ohio State Buckeyes on Saturday, Oct. 23, 2021 at Memorial Stadium in Bloomington, Ind.
Syndication The Columbus Dispatch

Mississippi State Bulldogs Head Coach Mike Leach talks to the referee after a turnover by his team to the Texas Tech Red Raiders during the AutoZone Liberty Bowl at Liberty Bowl Memorial Stadium on Tuesday, Dec. 28, 2021.
Jrca6433

OSU coach Mike Gundy was pleased with the growth of his healthy offensive linemen during the spring.
osujournal — print2