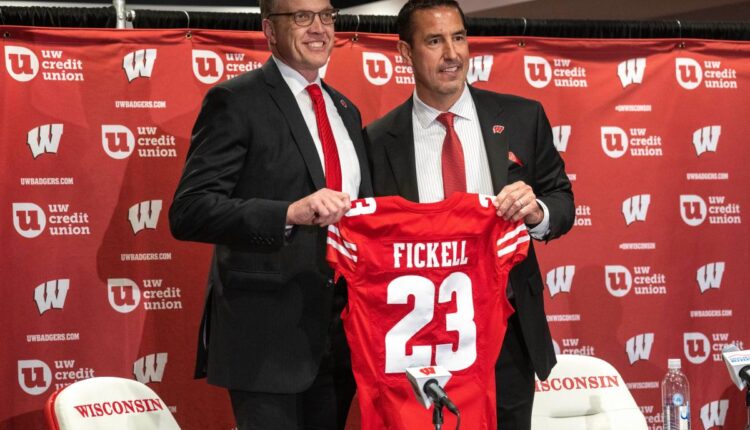 The Badgers 2022 season has come to a close, and with it has come a flurry of wins in the transfer portal.

A new staff led by head coach Luke Fickell has a completely revamped quarterback room and offensive philosophy, and the 2023 season can’t get here soon enough.

Led by SMU transfer quarterback Tanner Mordecai pairing with new offensive coordinator Phil Longo it looks to be a bounce-back year for Wisconsin football in 2023.

What does the 2023 schedule have in store? The Badgers host Ohio State and will try to get revenge on a non-conference opponent who handed them a loss last season. Here is a complete look: 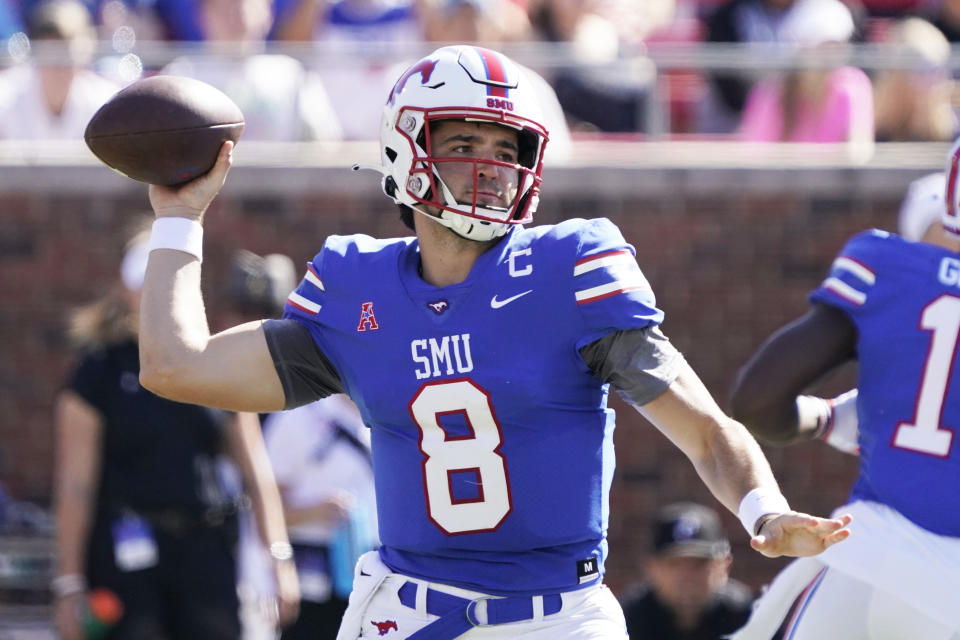 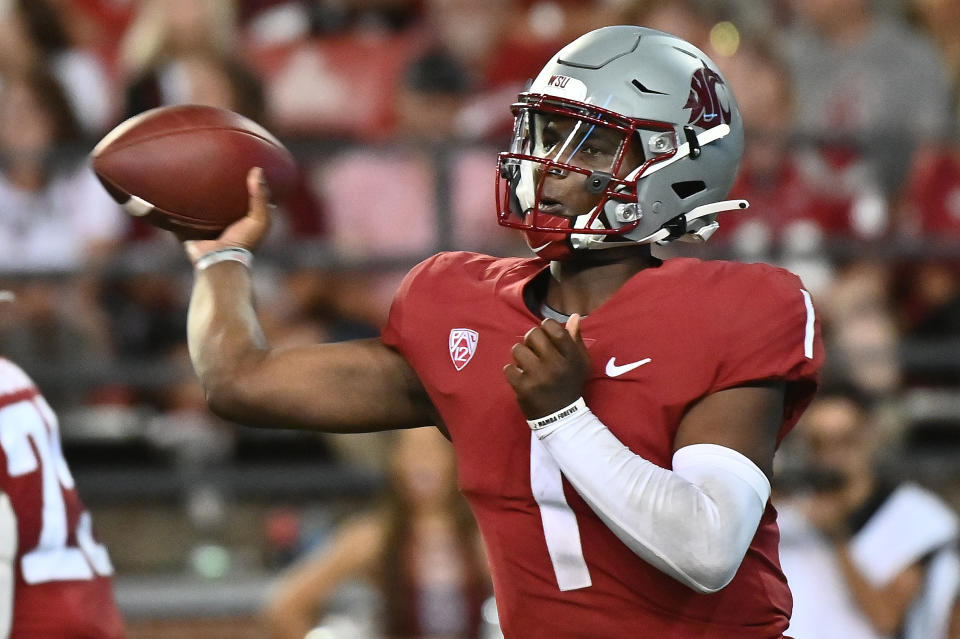 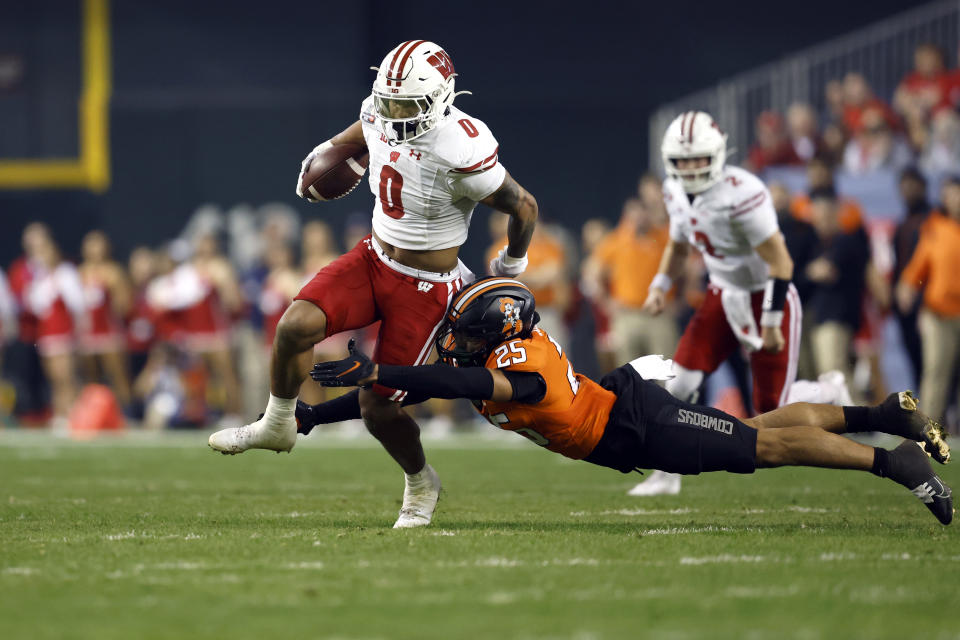 PHOENIX, ARIZONA – DECEMBER 27: Safety Jason Taylor II #25 of the Oklahoma State Cowboys tackles running back Braelon Allen #0 of the Wisconsin Badgers during the first half of the Guaranteed Rate Bowl at Chase Field on December 27, 2022 in Phoenix, Arizona . (Photo by Chris Coduto/Getty Images) 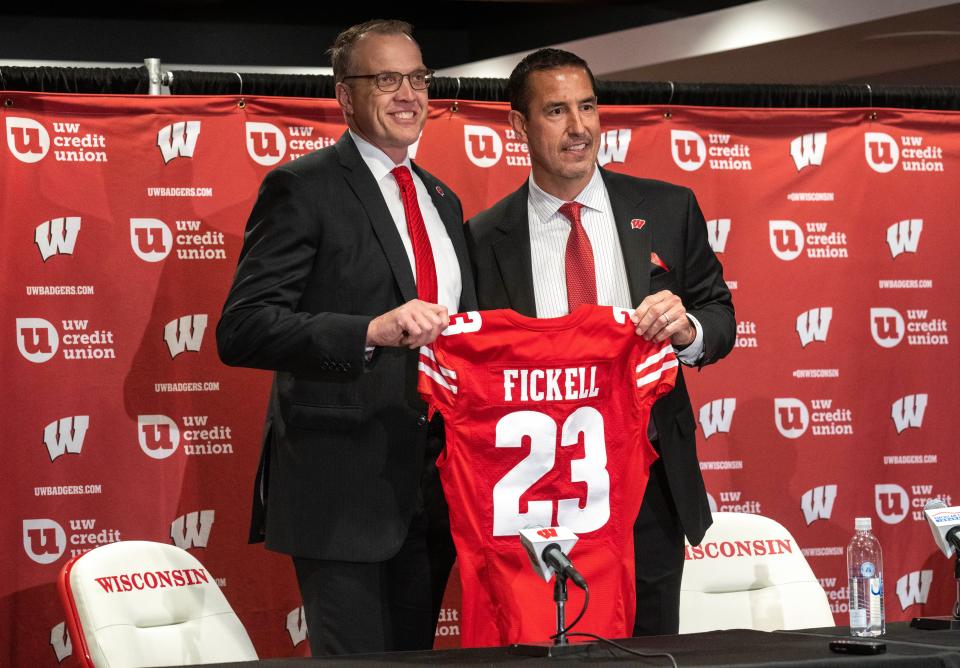 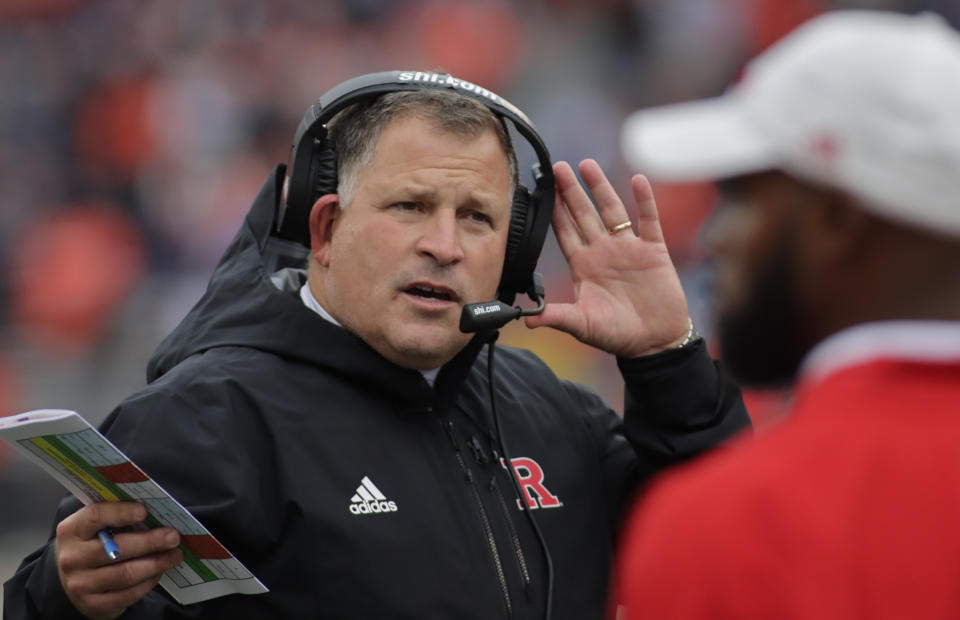 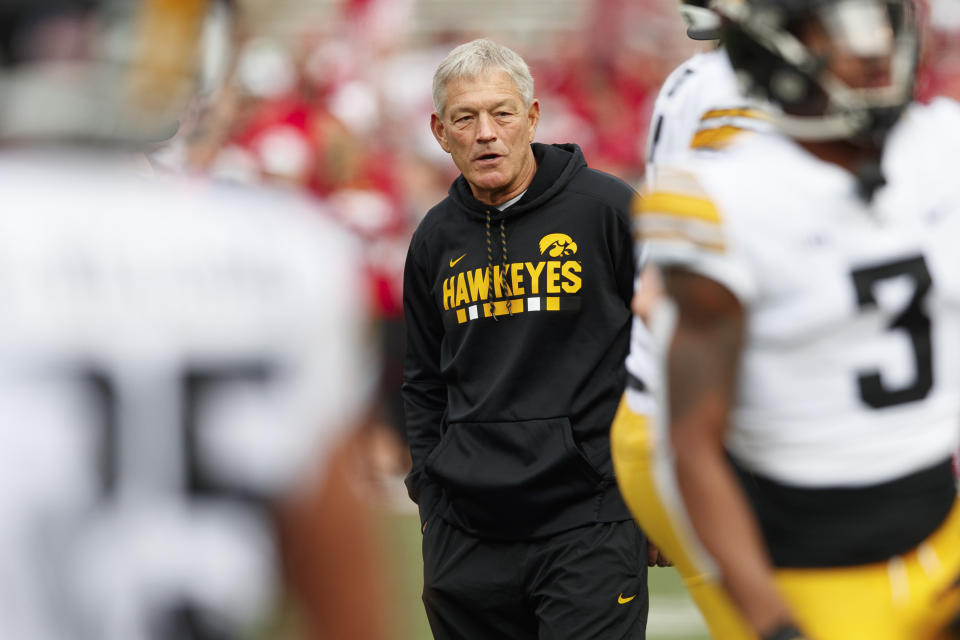 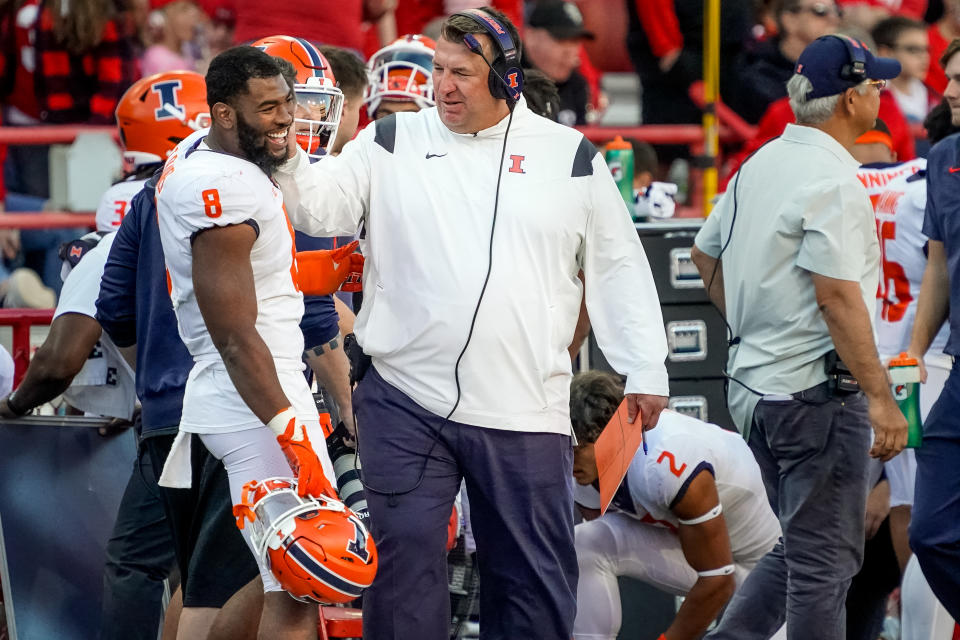 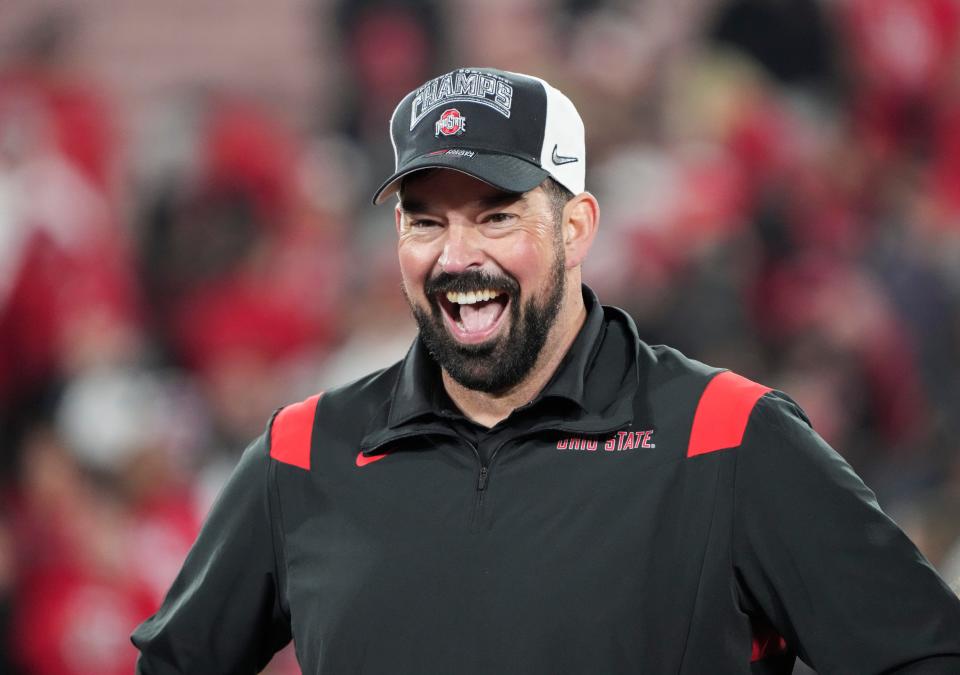 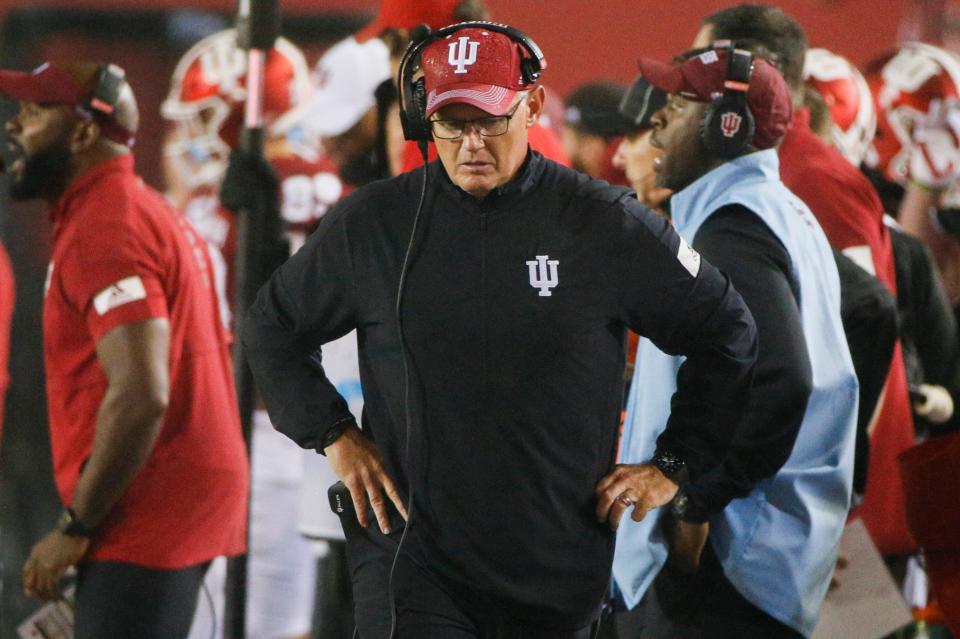 Indiana Hoosiers head coach Tom Allen walks along the sideline during the fourth quarter of a NCAA Division I football game between the Indiana Hoosiers and the Ohio State Buckeyes on Saturday, Oct. 23, 2021 at Memorial Stadium in Bloomington, Ind. Credit: Joshua A. Bickel/Columbus Dispatch-USA TODAY NETWORK 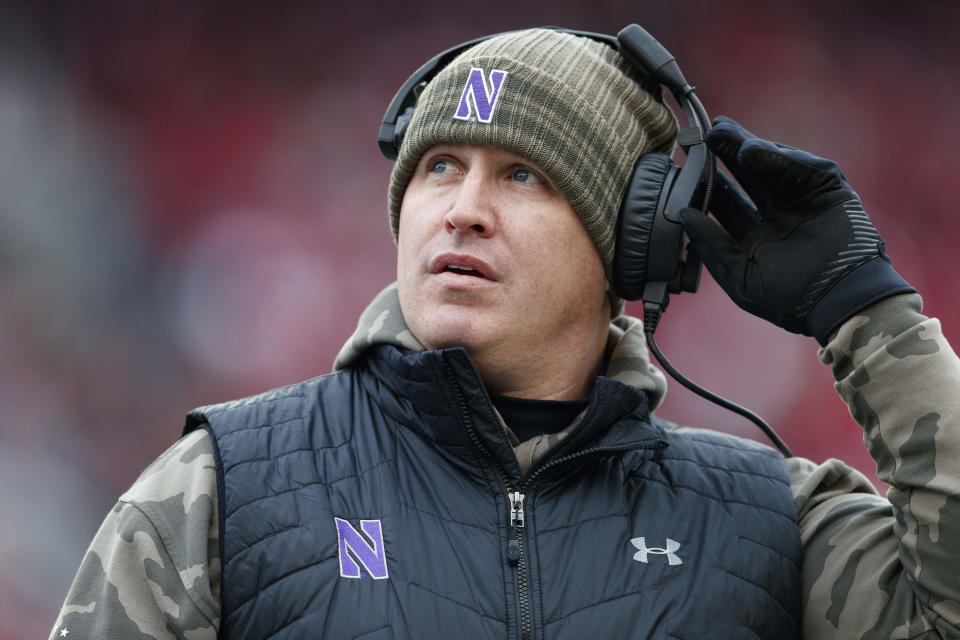 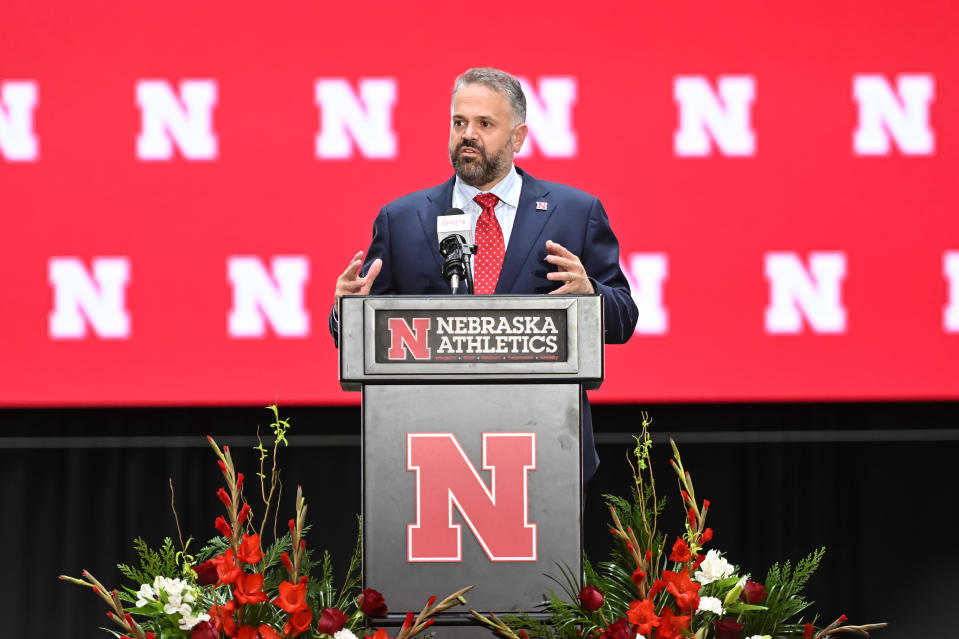 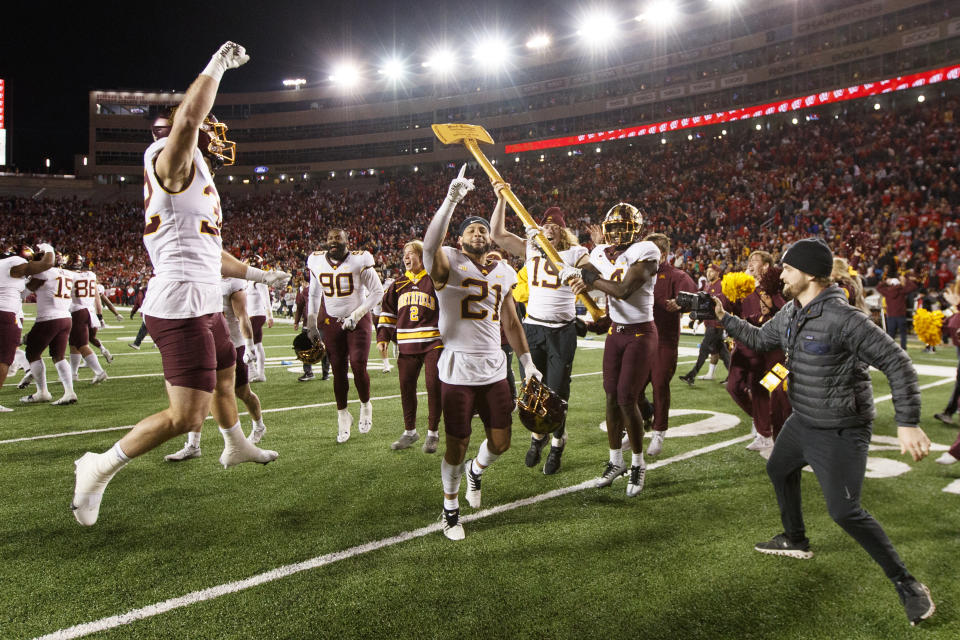 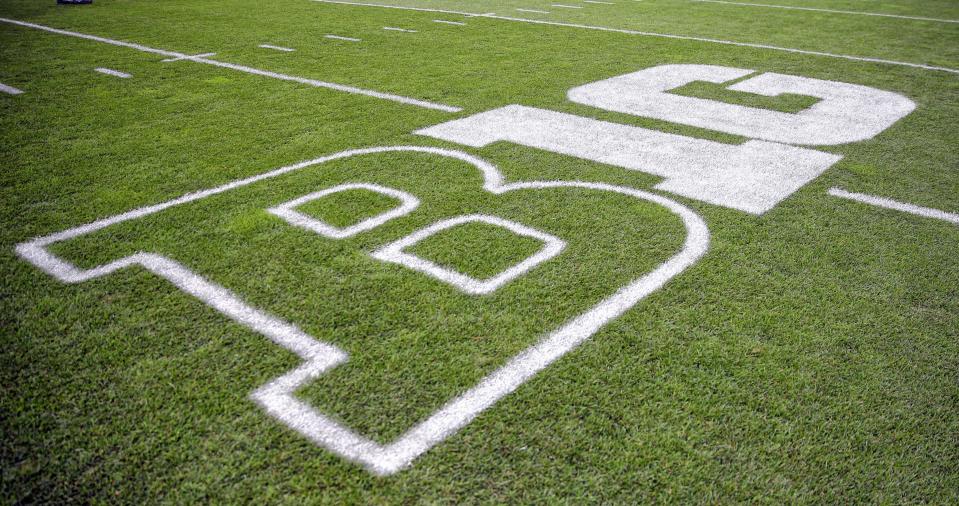