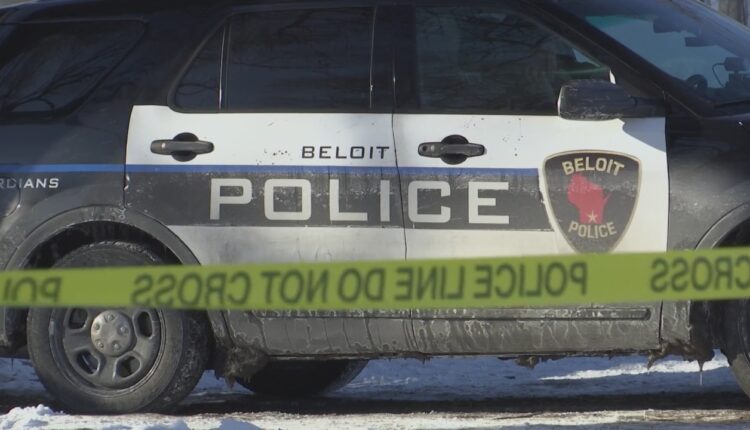 BELOIT, Wis. (WTVO) — A 57-year-old woman died Friday after falling through ice on the Rock River, according to police.

The Rock County Sheriff’s Office said emergency teams responded to the 6500 block of S. Edgewater Drive around 11:46 am after the woman had fallen into the river and could not be seen.

The woman’s body was located at 5:30 pm, the police said.

The woman’s identity is being withheld by the medical examiner until relatives have been notified, but an associate tells Eyewitness News she had been attempting to rescue her dog from the ice when she fell in.

Snow emergency levels by county, and what they mean