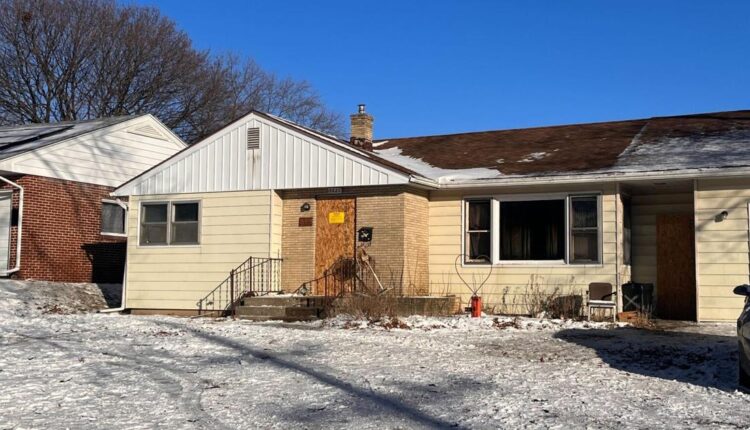 ROCKFORD (WREX) — A woman was killed in a house fire Saturday morning according to the Winnebago County Coroners Office.

Fire crews from Rockford Fire Department were called to a home in the 3600 block of Huffman Boulevard around 9:30 this morning according to a release from the department.

Crews were able to put out the fire but found a 61-year-old woman inside where she was pronounced dead.

The Winnebago County Coroner’s Office says the woman was the only owner of the home and an autopsy will be performed on the victim on Tuesday.

The fire is currently under investigation by the Rockford Fire Department.