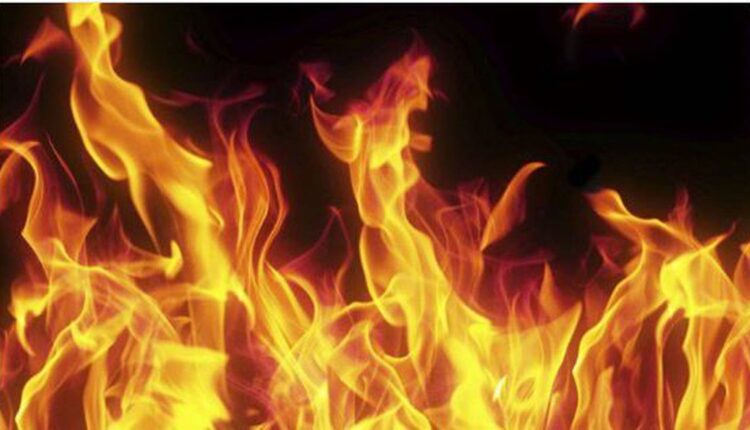 Fire crews from five different stations responded to the 10800 block of Christiansburg Jackson Road at around 1:20 am after receiving reports of a structure fire, Champaign County Dispatch told News Center 7.

There were no reported injuries, dispatch said. However, it is currently unknown if any animals were harmed.

There is an ongoing investigation as to what caused the fire, dispatch informed.

We will update this story as it develops and more information is released.

Springfield Thunderbirds against the Rockford Hogs