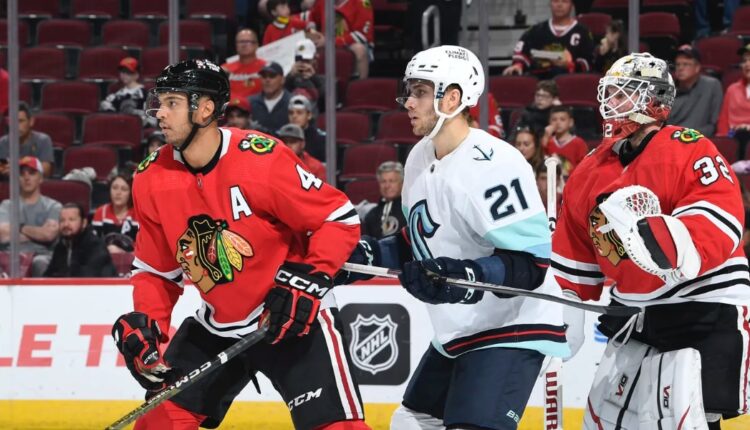 Since this is the final bullets of the year, I wanted to take a brief personal moment to say thank you. As many of you may know, I owned my own Blackhawks’ site for almost 13 years and have written about the Blackhawks fore almost 16 in total. But back in May I took the bold step of moving on from doing my own thing and joining the team here at Bleacher Nation — and I couldn’t be more happy (well, unless my Powerball ticket hits). The team here is absolutely top shelf in every regard, and the audience is engaging. I’m excited for what the new year will bring, both for the Blackhawks and our conversations here about the team we love.

Samuel has been battling cancer and other illnesses but continues to fight💪🏼 Welcome to the team, Samuel! We’re so happy to have you! pic.twitter.com/jtsCZEdXag

Some words from earlier this week.

Zach LaVine is starting to look like his old self. One of the best finishers at the rim in recent weeks, and the 3-ball is falling.

If the Bulls want any chance at climbing up the East leaderboard, it starts with him.https://t.co/VfuKYUcdRk

How to give: Champaign County CASA | News