A conversation with the Rockford Symphony Orchestra’s new music director 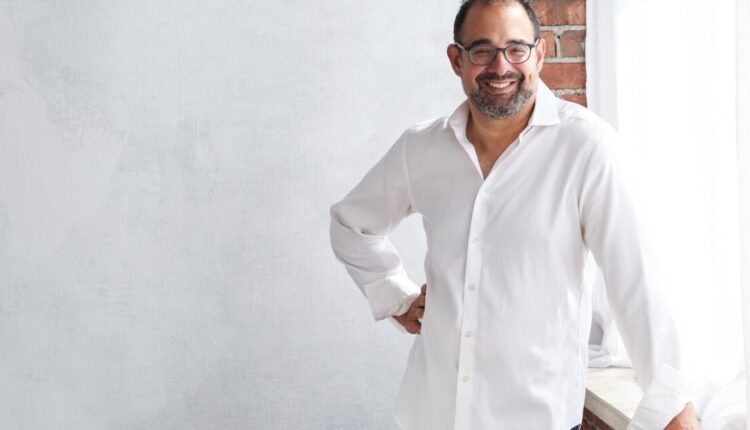 The Rockford Symphony Orchestra has a new maestro following a 30-year tenure of their former one. The new conductor, Yaniv Attar, recently had a conversation with WNIJ’s Yvonne Boose.

Yaniv: I’m going to blame my mom for this. Bless her heart. She bought me a guitar, thinking that I will just, you know, play a few songs, and call it a day. But I heard my teacher play Bach on my guitar on the first lesson. And I was fascinated, I was mesmerized. And I said, I want to learn this. So, I started to become more exposed to classical music. And then my sister studied film at the University in Tel Aviv, and she had to analyze the soundtrack to Clockwork Orange, which has a lot of music of Beethoven’s Ninth Symphony. And I fell in love with orchestral music then and started to listen more. So, it was a journey. But you know, everything kind of found me, as opposed to I found it.

Yvonne: How did you hear about the search that was taking place? Because I see that you live in Washington, but you seem like you do things all over.

Yaniv : Yes, I do live in Washington State. So not DC, all the way on the West Coast. And I actually heard about this orchestra, when the search came up, from two musicians. One of them was a member [a] long time ago, of the orchestra, and now lives in the Pacific Northwest. And the other one was a performer who played with the orchestra before as a soloist, as a guest soloist. And funny that they both contacted me the same day, and basically said, “This is a great orchestra, you really have to check it out. They’re looking for [a] new music director. After 30 years, the maestro is retiring and, you know, they’re really wonderful, check it out.”

Yvonne: Did you hesitate or were you ready for the challenge?

Yaniv: Well, you know, once they told me I wasn’t… immediately I said, “Let’s do it.” So, I did a lot of research. You know, I looked at the orchestra finances online. I tried to find video recordings of the orchestra. Saw what they were doing, in their masterworks, in the community, in education and everything that I saw, really impressed me. And they have a reputation in the country.

Yvonne: Now I see that you were, I think you said the first to do the audition performance. How was that experience for you? And I know you’re seasoned, so, it’s not like this is something new for you.

Yaniv: I was the first one, so I knew I had a long time to wait longer than usual. And on top of it, I came in January of 2022, which was the worst time COVID wise to come. It was really awesome. I mean, we almost postponed the concert, because we didn’t know who would be able to play and if [the] audience will feel comfortable coming to the concert. So, there were a lot of things that made it a lot harder than normal.

Yvonne: Now I see that you’re already doing a lot of things, how was obtaining this position going to change your world?

Yaniv: I’m definitely going to guest conduct less because I’m just going to have less time. One of the positions, I guess I could save here, because it’s already been announced. So, I’m stepping down from my orchestra in Pennsylvania. It’s the Pennsylvania Chamber Orchestra and I told them that at the end of the season, I will no longer continue as the music director, you know with my obligations in Bellingham and I have a family. I want to see my kids and not just be on the road all year.

Yvonne: What do you look forward to the most?

Yaniv: You know, honestly, my opening concert in September. I’m just itching to just be with the musicians and make some music.

Yaniv: Just that I think Rockford is so fortunate to have such a wonderful orchestra in their backyard. I mean if you came to the symphony, you know it. If you haven’t, this is a wonderful time to come in and support this amazing group and experience some really amazing musical moments.

Snow emergencies issued throughout region. What do the levels mean?