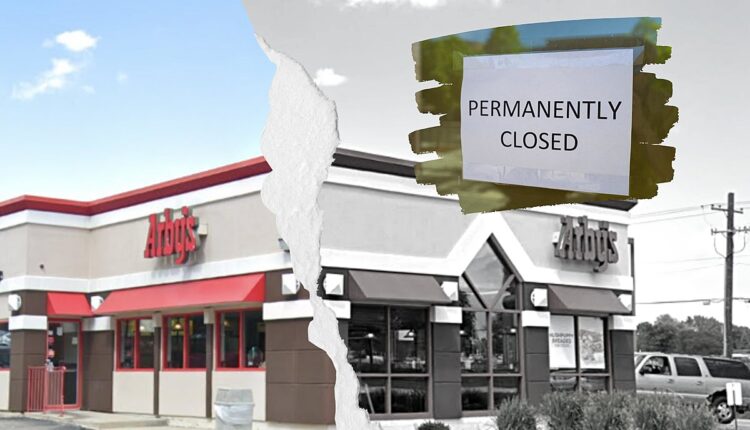 Another restaurant in Rockford closed up shop this week. The Arby’s on S. Alpine turned off the grill and fryer and flipped off the lights for what is likely to be for the last time. After learning about this and sharing it with coworkers a few of them (who are from the area) didn’t realize the location was still open. That might not be a good sign, and could be one of the reasons for its closure.

There isn’t word on why this specific Arby’s location has closed but it appears to be permanent. Nobody answered the phone and no one was to be seen inside the building. Is there bad juju on South Alpine? Not too long ago a Taco John’s rolled its final burrito at the location a few minutes south of this Arby’s.

Out With The Old, In With The New?

Whether it’s fast food or not, or a national chain or local, learning a restaurant is no more isn’t a reason to celebrate if any of the former employees are left without a job.

What Should Move Into The Empty Space?

This is merely for entertainment/wishful thinking only but would Rockfordians hope to move into the building at 2701 S. Alpine Road?

I asked some friends what they would like to see in the space. The answers were all fantastic and only ONE was a chain restaurant. Here are some of the suggestions:

A second GreenFire Restaurant would serve that side of town quite well.

People LOVE Shogun and its sushi, why not another spot in town?

Another brick-and-mortar 15th & Chris would be a win for Rockford.

No, this one is not for real. Another slot place isn’t necessary.

Rockford is long overdue for its first White Castle location, let’s be honest. This would be a smart move.

25 Retail Stores and Restaurants We Want in Rockford

37 Rockford Stores & Restaurants We Want to See Make a Comeback