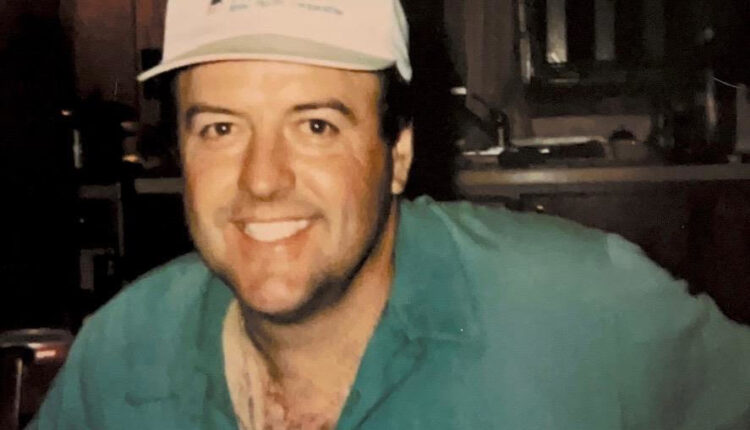 Dave was born Nov. 26, 1948, in Bloomington, Illinois to Delwyn Merritt Allen and Freda Bell (Gaultney) Allen. He graduated from Gibson City High School and from Northern Illinois University in 1976 with a bachelor’s degree in history.

Dave continued with his first love, farming. He traveled the country doing environmental cleanup. While working in California, he met Kathleen Wilson. They were married Nov. 27, 1987 in Reno, Nevada.

Dave honorably served his country in the United States Marine Corp from February 1969 until October 1970 as E4 Corporal and serving as a tank commander in Vietnam.

Dave was a member of the Huntsville Lions Club and enjoyed his time as an active member, volunteering much of his time. He enjoyed his dogs and cats, gardening (he grew the best sweet corn) and taking care of his farm.

Dave was an avid Kansas City Royals and Kansas City Chiefs fan. One of Dave’s happiest days was when his Royals won the world series.

David is preceded in death by his mother, Freda Belle; his father, Dell; Nieces Monica Taylor and Sheila Underwood.

Arrangements are under the direction of Pathway-Millard Funeral Directors in Moberly. Condolences may be left online for the family at www.pathwaymemorial.com.