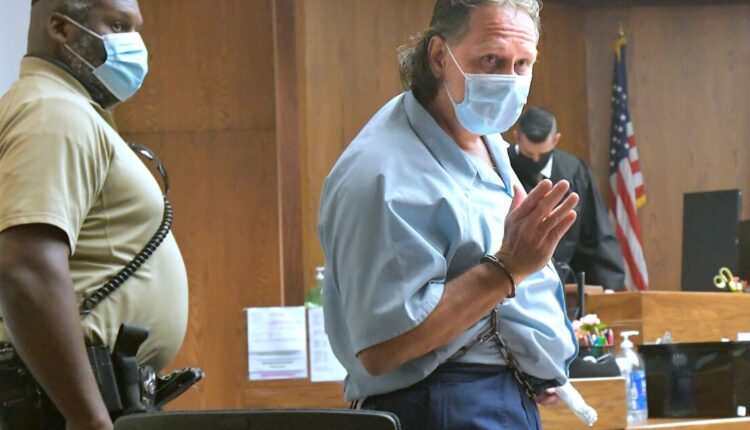 Dated technology abandoned by police investigators decades ago is creating an issue for lawyers for Jamie Snow as they scrutinize materials in Snow’s bid to prove his innocence in the shooting death of William Little.

Snow was convicted in 2001 of killing the Bloomington gas station attendant during a 1991 armed robbery. He was arrested nine years after the crime was committed.

At a hearing on Monday, defense lawyers Karl Leonard and Lauren Myerscough-Mueller with the Chicago-based Exoneration Project told a judge they are seeking permission to copy cassette tapes made by Bloomington police during its investigation.

McLean County First Assistant State’s Attorney Brad Rigdon said authorities do not have a means to duplicate the tapes “simply because that’s all gone by the wayside for investigators.”

The prosecutor was hesitant to accept Myerscough’s suggestion that the tapes be sent to a vendor that specializes in duplicating the medium no longer used by police, saying he was “hesitant to part with the originals.”

Schuyler County Judge Kevin Tippey directed the defense lawyers to provide Rigdon with information on the vendor. The two sides also are expected to discuss alternative ways for the defense to record or copy the materials. A Jan 27 hearing is scheduled to discuss the status of those discussions.

Snow has maintained his innocence of the murder and has accused police and the state of providing incentives to trial witnesses whose testimony was false and unreliable. The 55-year-old defendant also argued his trial attorneys, Frank Picl and G. Patrick Riley, who was later disbarred, provided ineffective legal representation.

In 2021, a judge ruled that Snow’s legal team should have access to about 8,000 pages of records, including some previously undisclosed police reports. The Exoneration Project has spent the past several months working with Snow to review the documents.

Snow’s post-trial conviction proceedings were moved from the 11th Judicial Circuit to the 8th Circuit because of judicial conflicts with the case. Tippey was named to handle the case.

More Californians Are Dying at Home. Another Covid ‘New Normal’?