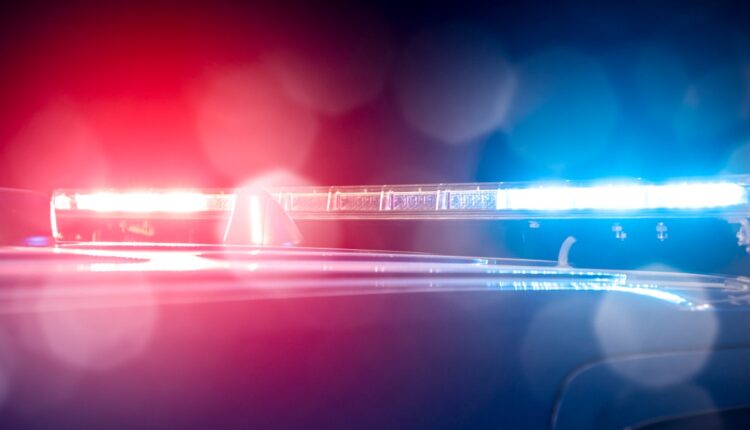 Rockford police have identified a suspect suspect of stealing a van from a funeral home and dumping a body in the city of Chicago over the weekend.

According to authorities, the van, which belonged to Collins & Stone Funeral Home, was stolen from the business on Saturday afternoon.

Police say the body of a 47-year-old man was in the cargo area.

The van was driven toward the city of Chicago, where police discovered it on Sunday morning.

The man’s body was not inside, but on Monday police were able to locate the deceased individual in the 8200 block of South Manistee.

A follow-up investigation by police has zeroed in on a suspect, identified as 23-year-old Rockford resident Deon Howard.

Howard is currently facing charges of unlawful possession of a stolen vehicle and abuse of a corpse, according to authorities.

He is not currently in custody.

Anyone with information on Howard’s whereabouts is asked to call Rockford police at 815-966-2900, or to submit an anonymous tip by texting RPDTIP to 847411. Rockford-area Crime Stoppers is also available to submit tips anonymously at 815-963-7867.

Where and What to Eat During Champaign County Restaurant Week 2023