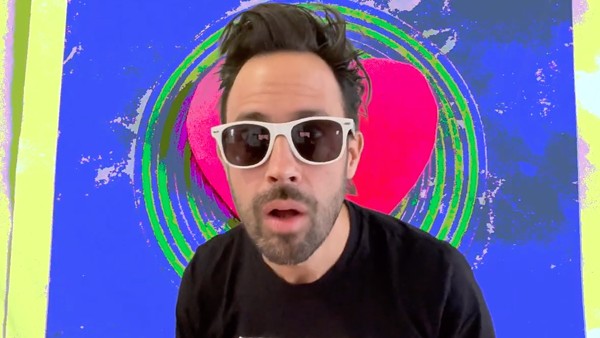 
Here’s a word of warning: Do not under any circumstances let your kids listen to the debut solo album released earlier this year by longtime local favorite singer-songwriter Mark Pagano of Fire Dog fame and now also known as Marko Polo. It’s not only that they’re going to love the clever, catchy tunes on Mammal Music, though they’ll certainly play them over and over and over again. No, the bigger problem might be that you will get hooked — to the point that you’ll find yourself dropping the kiddos off at school and singing along to “Salamander Moves” before you remember that you are an adult, and you’re alone in a car listening to a song about amphibians. Pagano’s music is not only catchy but also educational. You’ll learn all about those salamanders (“they live both on the land / and in the water — amphibians!”), and you’ll be better for it. That’s what your kids want. So maybe we’ll take our warning back. Listen to this gifted musician’s solo offering. Just do it with restraint. You are not seven years old, no matter how tempting these tunes prove to your ears. —Sarah Fenske

The inaugural WerQfest was put together in two weeks by Tre G (Tre’von Griffith) and his husband Shelton Boyd-Griffith in 2020 as a pandemic-safe musical celebration of Black, queer culture — and a way to fill in gaps left by PrideFest . When society eased back into large gatherings in 2021, the virtual event evolved into a live music festival at City Foundry STL hosted by Maxi Glamour, with performances by Eric Donte, Paige Alyssa and even Tre G himself. The fest’s WerQ awards for arts and community advocacy uplift LGBTQ+ creatives and activists by highlighting the impact these individuals have made through their work. Made in collaboration with Jamo Presents, WerQfest 2022 went down in July at the Lot at the Big Top with headlining performances by The Voice season 16 winner Julian King and rapper Sevndeep alongside St. Louis’ own Bates & the Strangers and a lineup of local artists for a marked evolution in the river city’s most exciting multifaceted festival experience. —Joseph Hess

Blank Space also has books in the back of the venue.


Arts and music institution Blank Space (2847 Cherokee Street) highlights the adaptable nature of Cherokee Street denizens. Blank Space is a flexible concert space that can alternatively be a bar, cafe, record shop, bookstore, study hall or, of course, an art gallery. It is also the best hip-hop venue in St. Louis and reflects the roots of a genre born from musical ingenuity with an emphasis on community. While some nights are low-key by design, the room often operates as an incubator for groundbreaking shows and parties in the heart of St. Louis, with performances from the likes of DJ Nico Marie, 18andCounting and Blvck Spvde and the Cosmos, to name a few —Joseph Hess 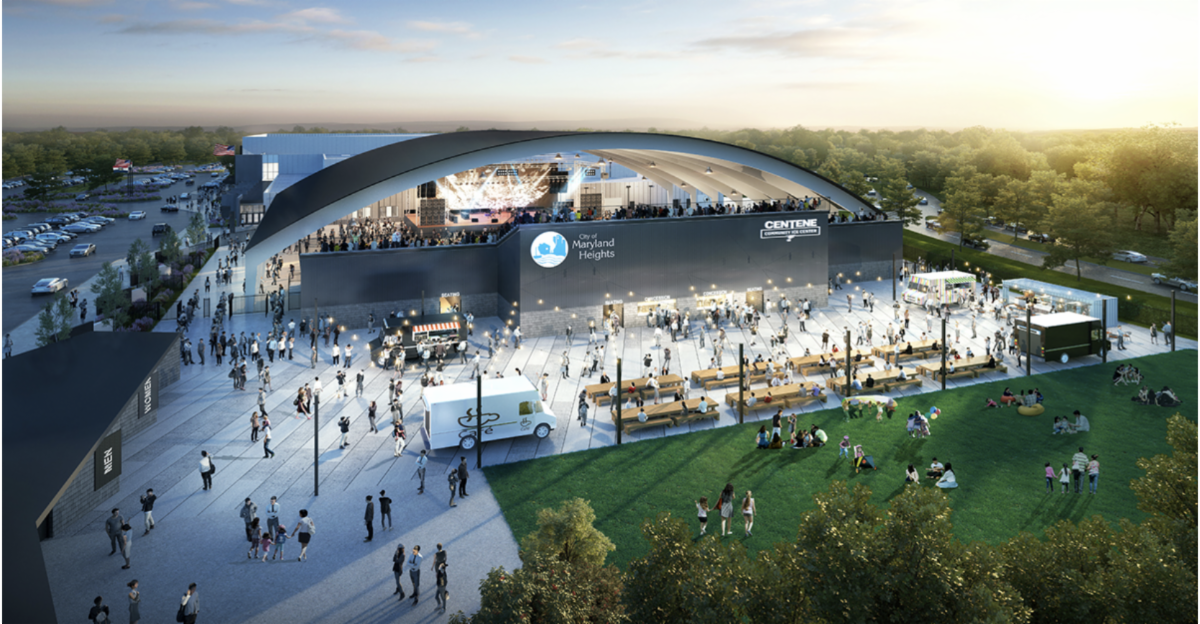 
One of the area’s newest venues, St. Louis Music Park (750 Casino Center Drive, Maryland Heights; 314-451-2244) is located, quite literally, in a converted outdoor ice rink. No, you’re not watching a concert while skating around (though that would be an experience). In spring and summer, the park is a 4,500-seat, $9 million outdoor concert venue with a pavilion and artificial grass. By winter, it is an ice rink located right outside of the Centene Community Ice Center, the practice home of the St. Louis Blues. The venue was initially planned to open in 2020 but was delayed by the pandemic. Its first year open featured a star-studded lineup, including Trippie Redd, Machine Gun Kelly, Wilco, Rod Wave, Quinn XCII and Brett Eldredge. —Benjamin Simon 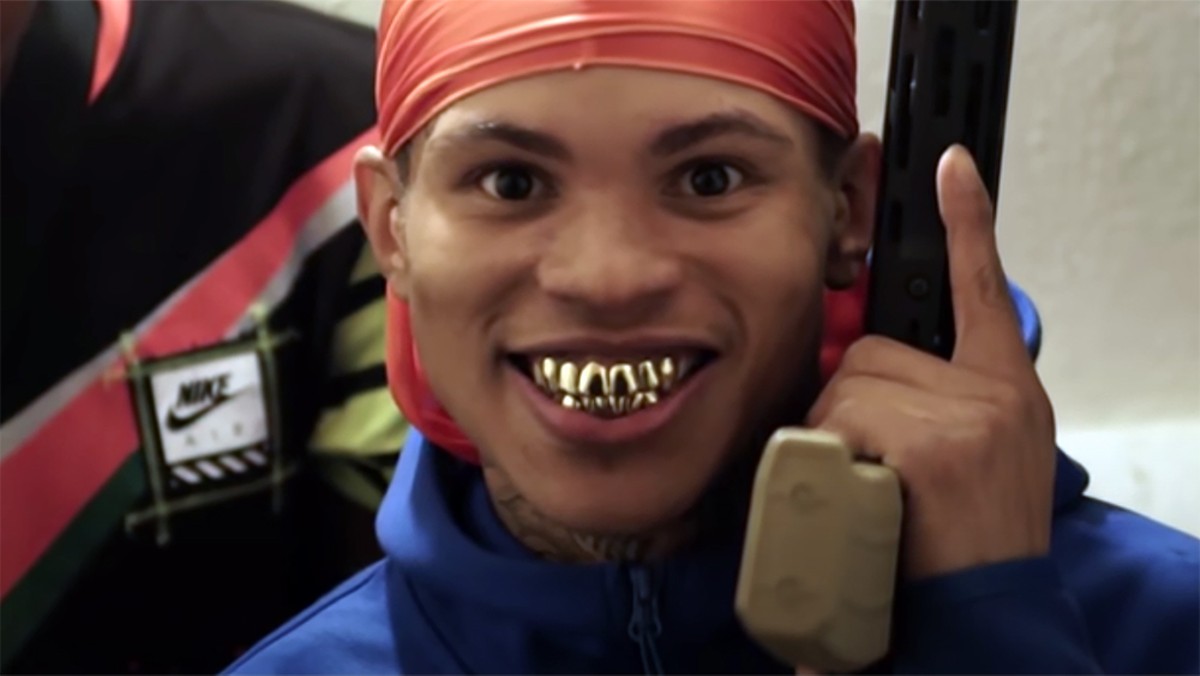 It’s hard for a local rapper to become a hit outside of St. Louis. Only a handful have become national successes –– Nelly, Chingy, Huey and Smino are a few. Now, 30 Deep Grimeyy has joined that exclusive list. A few years ago, he exploded onto the national scene, reaching millions of views on YouTube, recording a song with Lil Baby and receiving a feature in XXL. But Grimeyy isn’t like Nelly, making pop rings with catchy, sing-songy choruses. In an age where Autotune rules, Grimeyy thrives at weaving, rhyming and molding words together. He does so while continuing to represent St. Louis — wearing his Cardinals hat, shouting out his hometown block, dancing on the Tandy Park playground and calling himself the “voice of St. Louis.” —Benjamin Simon 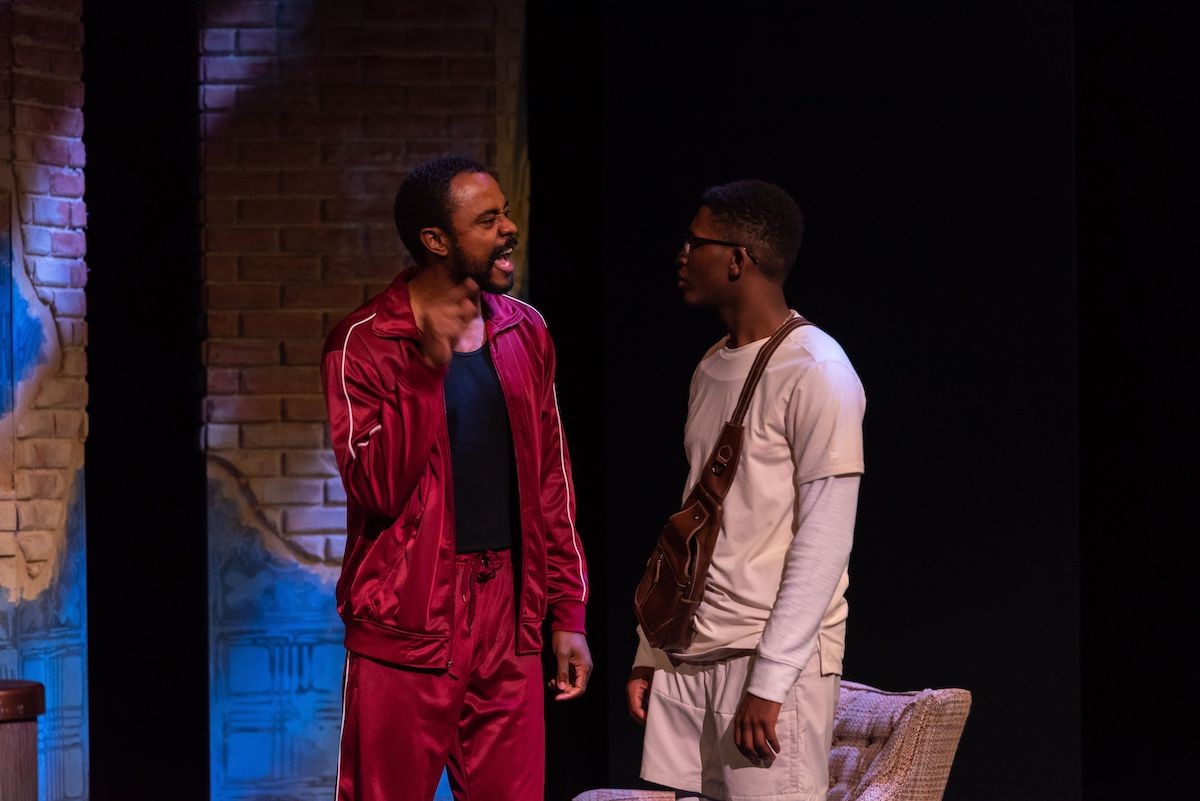 Olajuwon Davis (in red) in Dontrell, Who Kissed the Sea.

In 2014, Olajuwon Davis was arrested by federal authorities for “planning and conspiring to ignite explosive devices during the Ferguson protests,” a crime for which he served six years in prison. However, the truth of Davis’ case is complicated. An FBI informant promising quick, easy money coaxed Davis — down on his luck at the time — into buying a pipe bomb from another FBI informant. Media reports portrayed him as a terrorist ringleader. But he was closer to a pawn, a patsy. Now that Davis has served his sentence, he’s not being shy about reclaiming his agency. He’s reconnected with his passion for acting, taking the stage in productions at the Black Rep, including August Wilson’s Jitney and played the father character in Dontrell, Who Kissed the Sea. From a pawn in a game to a star on stage, this second act is just getting going. —Ryan Krull 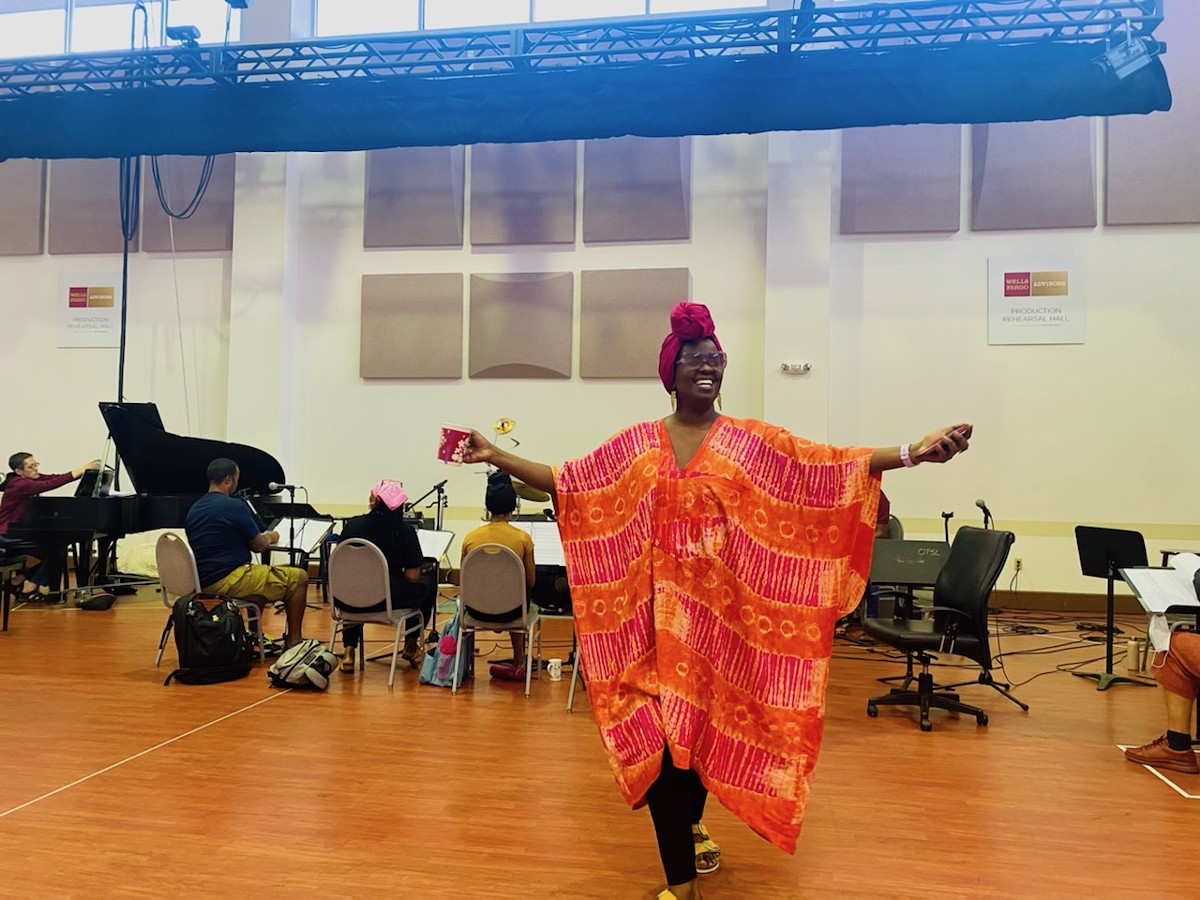 Star and writer of “Dreaming Zenzile” Somi Kakoma in rehearsal.


The once-staid Repertory Theater of St. Louis has gotten a much-needed shakeup under artistic director Hana Sharif. There might be no better evidence of the ambitions of the new impresario in town than Dreaming Zenzile, a dramatization of the life of singer Miriam Makeba, who wowed America with the songs of her native South Africa on The Ed Sullivan Show, only to pay a high price when she spoke out against apartheid and married Black Panther Stokely Carmichael. The show made its world premiere in St. Louis last September before heading to the New York Theater Workshop. Earning raves in both venues was star Somi Kakoma — a Champaign, Illinois native with parents from Rwanda and Uganda. Kakoma was simply a force, dominating the entire play with a perfect imitation of Makeba’s Xhosa-style clicks even as she brought heart and soul to the singer’s personal struggles. Reviewing the show, the New York Times called Kakoma a performer “in full command of her instrument and her powers,” and who can argue with the Gray Lady? Kakoma was simply sensational — and thanks to Sharif and the Rep’s new urgency, we saw her here first. —Sarah Fenske

$2,700 Ambulance Bill Pulled Back From Collections