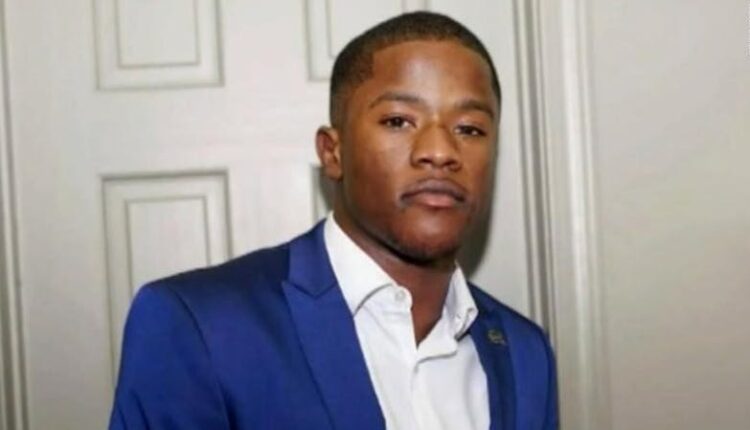 Jelani Day, a graduate of Black Illinois State University, was reported missing in Bloomington, Illinois on Aug. 24, according to CNN. CNN said Day’s vehicle was found two days later in Peru, Illinois, and his body was found in the Illinois River on September 4.

Carmen Bolden Day, Day’s mother, had to wait almost a month before she could finally see her son. His body wasn’t positively identified – even with dental records – until September 23 – 18 days after it was found, the Chicago Sun-Times said.

The authorities’ failure to thoroughly investigate Day’s death shows anti-blackness within the US criminal justice system.

There has been a lot of disagreement about what actually happened to Day. According to NBC Chicago, Day’s mother requested an independent autopsy because she found conflicting facts between the first and second autopsy.

The US judicial system never seems to show any interest in solving murders of black people.

Day’s case was posted on social media in the wake of a search for Gabby Petito, a white woman who was reported missing earlier this year.

People on social media began to realize that Petito’s case received more attention than numerous blacks who went missing around the same time as Day.

The criminal justice system appeared to be working in Petito’s favor. They found out what happened to her pretty quickly after she was reported missing. Why is there never a sense of the urgency of the judiciary to solve the black killings?

Day’s mother spoke in an interview with BNC in response to the local police response to her son’s disappearance.

“It didn’t seem to me that Bloomington was bothering to find my son or Peru,” she said. “The only people looking for my son were me, my children, my friends and people I didn’t know.”

While there have been studies attempting to deny anti-blackness within the criminal justice system, the facts and reality of many black people in America tell a different story.

This failure to thoroughly investigate the murders of blacks clearly shows the anti-illicit nature within the criminal justice system.

People will ask: why is the criminal justice system needed when people are forced to do the job themselves? Day’s mom and people in fellowship with him shouldn’t ask for federal agencies to take his case.

Day’s mother posted a statement on Facebook on October 11th that read: “My son was murdered and my goal and intention is to find out what happened and bring those responsible to justice !!!”

Jelani day deserves more. Each Department of Justice should be thorough in its investigation to ensure that every missing person case receives the same level of care and attention.