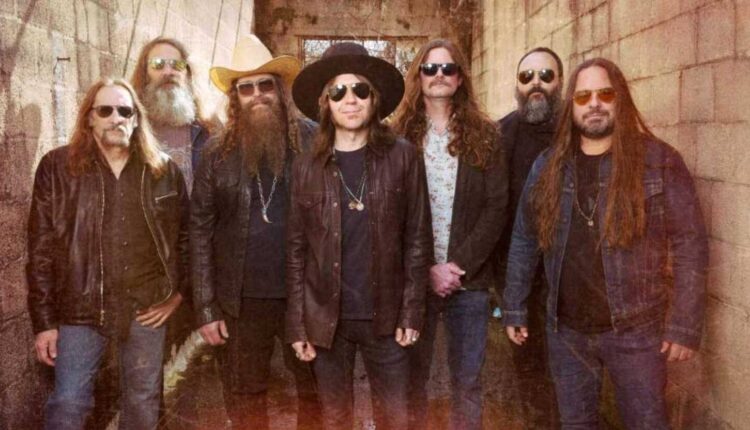 Tickets go on sale to the general public on Friday, August 19.

Blackberry Smoke confirmed 2022 fall tour dates celebrating the 10th anniversary of their 2012 album The Whippoorwill. The celebratory excursion gets underway in October and will see BBS performing the album in its entirety as well as releasing never-before-heard demos of songs from the LP beginning with “Pretty Little Lie (Studio Demo)” which arrived today.

News of The Whippoor will 10th anniversary tour follows the scary news that BBS drummer Brit Turner recently suffered a heart attack. Although serious, Brit received treatment and is in stable condition. While a concert in St. Louis was rescheduled, the band plans to continue their current tour schedule in an acoustic format while Turner recovers.

The fall dates around The Whippoor will 10th anniversary begin on October 7 in Cleveland followed by a concert in Cincinnati the next night. The band will resume the celebration with a run through Texas in November hitting Austin, Houston and San Antonio.

A concert in Peoria, Illinois on November 17 kicks off a stint in the Midwest followed by an additional Illinois show in Rockford as well as two stops in Indiana including Indianapolis. The Whippoorwill 10th anniversary tour then heads to Silver Spring, Maryland on December 2.

A subsequent Northeast swing in December contains stops in Boston and New York City among others. Blackberry Smoke returns to the Midwest with a show in Chicago on December 16 before wrapping up in Wisconsin on December 17.

Tickets for the newly announced Whippoorwill 10th anniversary tour dates go on sale to the general public on Friday, August 19 at 10 am local venue time.