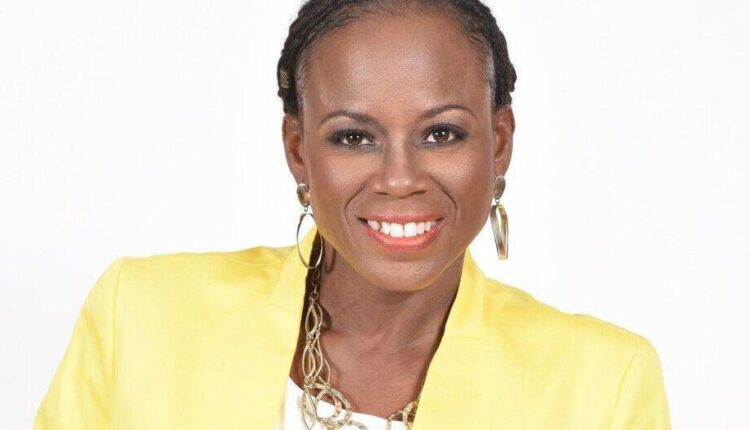 YOUR TURN: Who would you like to see appointed to the 52nd District Senate seat? Click here to submit a Letter to the Editor online.

URBANA — Illinois State Rep. Carol Ammons, D-Urbana, of the 103rd district will seek appointment to the state Senate seat left by the late Scott Bennett, she announced on Wednesday.

“While I’m deeply saddened by the passing of my colleague, and friend, Senator Scott Bennett, it is with deep reverence for the work that we did together, that I seek the appointment to the 52nd Senate vacancy,” Ammons said in a statement to Champaign County Democrat leadership.

Ammons was first elected to represent the 103rd district in January 2015. The district includes all or parts of Champaign-Urbana.

“I look forward to sharing my record, which mirrors my senator’s, in a transparent and public process,” Ammons said.

Ammons is the second person to throw her name in for the Senate appointment. On Tuesday, City of Champaign Township Supervisor Andy Quarnstrom told The News-Gazette’s Jim Dey he’d like to be considered for the position.

How to give: Champaign County CASA | News