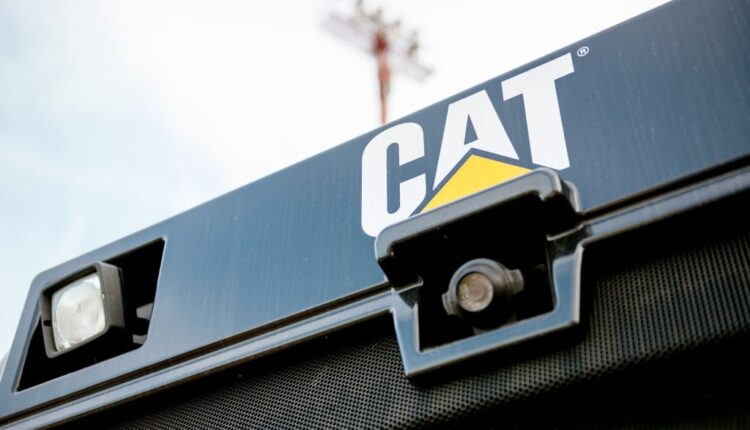 Caterpillar Inc., one of the world’s largest machinery producers, reached a civil settlement with the Internal Revenue Service over a dispute of more than $2 billion that the government said it owed in taxes and penalties.

The company said it reached the settlement for the tax years of 2007 through 2016 without any penalties, but did not disclose how much it actually paid to the government. A quarterly filing by Caterpillar last month said it was “vigorously contesting” proposed increases to tax and penalties for the years of 2007 to 2012 of about $2.3 billion.

“We vigorously contested the IRS’s application of the ‘substance-over-form’ or ‘assignment-of-income’ judicial doctrines and its proposed increases to tax and imposition of accuracy-related penalties,” the company said Thursday in a filing. “The settlement does not include any increases to tax in the United States based on those judicial doctrines and does not include any penalties.”

The announcement comes more than five years after agents from the IRS, Commerce Department and Federal Deposit Insurance Corp. came to the company’s then-headquarters in Peoria, Illinois, removing documents, computers, encryption devices, and other evidence that might be related to “false and misleading financial reports and statements,” according to search warrants.

“We have been cooperating with the government in its review of the issues and are pleased to have reached this resolution with the IRS,” a Caterpillar spokeswoman said in an email, declining to comment further on details of the settlement.

With assistance by David Voreacos