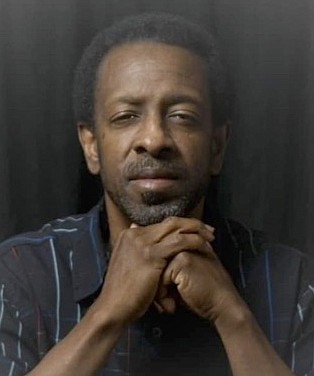 Born Jan. 19, 1955, in Rosston, Ark., the son of John Bracy and Leola (Gulley) Tidwell. Cedric attended schools in both Hot Springs, Ark., and Rockford, Ill. In 1977, Cedric joined the Army. During that time, he was stationed at Fort Jackson, Fort Gordon and Germany. Ending his career with the Army at Fort Hood as a signal company repairing radios in 1983. He met his wife, Willie Mae Jamison-Tidwell, in Hot Springs, Ark., in 1983. Both moved to Rockford in 1989. He worked as an Alarm technician, installing alarm systems before coming self-employed. He was the owner of a carpet installation and online business. In his spare time, he enjoyed taking vacations, artwork, building toy rockets and fishing with his sister-in-law, Punkin. Cedric even took a graphic design class at Rockford College.

Memorials may be made to the family.

To send a condolence or share a memory, visit http://olsonfh.com.