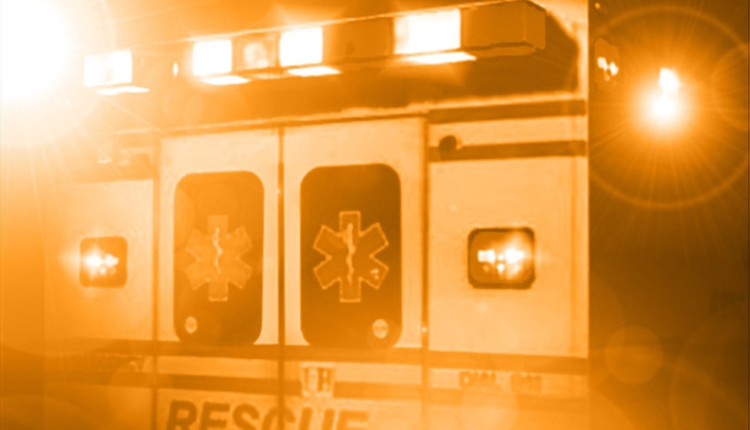 NORTH PLATTE, Neb. (KNOP) – A 28-year-old woman was killed and her mother is in the hospital after being hit by a vehicle while walking on a dirt road early Sunday in Ogallala.

Katelyn Einck of Bloomington, Illinois, was pronounced dead at the scene, according to Keith County Attorney Randy Fair. Her mother, Patricia O’Meara, 61, also of Bloomington, was taken to Ogallala Community Hospital and later flown to another medical facility for treatment of her injuries. O’Meara is expected to live.

Investigators determined the women were walking east in the 1800 block of Stagecoach Trail around 6:15 am when an eastbound 2006 Chevrolet Blazer driven by a 14-year-old struck the pair.

Witnesses told police it appeared the driver did not see the women, even with the visor down, until it was too late. The angle of the sun at that time of day may have contributed to the collision, Fair said.

The vehicle was seized for further traffic reconstruction and a blood sample was obtained from the driver. The Ogallala Police Department is in charge of the investigation with assistance from Keith County Sheriff’s Office and the Nebraska State Patrol. Ogallala Fire Department, along with Regional West EMS responded to provide emergency services.