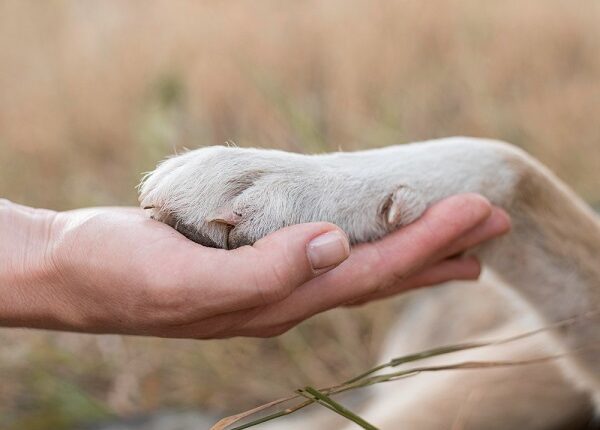 On September 24, 2022, the Colonel James Wood II Chapter of the Virginia Society Sons of the American Revolution participated in a commemoration ceremony to honor the Fairfax County First Independent Militia Company. The ceremony was conducted by the Fairfax Resolves Chapter at the Fairfax County Courthouse. Forrest Crain emceed the event with chaplain duties performed by Larry McKinley. A Virginia State Color Guard composed of guardsmen from four chapters presented the colors to open the ceremony with a presentation on the Fairfax Militia Company by Chapter President David Huxsoll and a Proclamation from Mayor David Meyer of Fairfax City was read by compatriot David Cook.

In 1774, Lord Dunmore had disbanded the House of Burgesses in Virginia as a result of Virginia’s support of Massachusetts resistance against King George III during the build up to the Revolutionary War. In July 1775, the Assembly of Virginia met and the first law they passed was “An Ordinance for Raising and Embodying a Sufficient Force for the Defense and Protection of the Colony.” This provided for the formation of Continental regiments, minute battalions and the county militia. All free male persons, hired servants and apprentices between the ages of 16 and 50 were required to serve duty in the militia. Government officials, clergymen and professors were exempt from militia duty. A militiaman was given six months to supply himself with a good rifle or musket, tomahawk, bayonet, pouch or cartridge box, three charges of powder and ball. He was further tasked to have one pound of powder and four pounds of musket balls at his home.

In Fairfax County, action had already been taken to form a county militia. On September 21, 1774, the first Independent Militia Company in Virginia was formed in Fairfax County, led by Colonel George Mason, consisting of no more than 100 men. The company was to be called the Independent Company of Volunteers who elected their own officers. They were to meet as directed by their officers for the purpose of learning and practicing military exercise and discipline. The Fairfax Company was commanded by George Washington who inspected the troops at Alexandria in January, February, April and May of 1775. In June of 1775 he was commissioned the Commanding General of the Continental Army by the Continental Congress in Philadelphia. The blue and buff uniform that Washington is pictured in, was worn by him to the Second Continental Congress in May 1775 and throughout the Revolution. This was adopted as the uniform for general officers in the Continental Army and was the uniform of the Fairfax County Independent Company. In addition, they were required to have a good fire-lock and bayonet, sling cartridge box and tomahawk. They were asked to maintain six pounds of gunpowder, twenty pounds of lead and fifty gun flints. There stated goal was to be masters of the military exercise and always hold themselves in readiness.

This unit was called out several times during the war to guard Alexandria, Mount Vernon and Colchester. They further erected fortifications in Alexandria. August 25, 1777, British General Howe landed troops at Head of Elk, Maryland and marched to Philadelphia. On August 22, the Continental Congress anticipating his move, requested one third of the Virginia militia to be called to duty. The units came from Prince William, Fairfax and Loudoun Counties. They were ordered to march to Frederick, Maryland and await orders from George Washington. Washington, in a letter to Colonel William Rumney, dated September 14, 1777, states: “I have been favored with your letter of the 10th and am happy to find the militia of Fairfax County have turned out with such readiness at this interesting period. Their conduct is truly laudable and has a claim to my thanks…”. Rumney was ordered to take the militia to Lancaster, Pennsylvania, where they served for a period of three months. They were again called to duty in February 1781 at the request of Baron von Steuben who called for an additional force of militia. The Governor ordered a fourth of the militia from Loudoun, Fairfax, Prince William and Fauquier Counties to march without delay to Williamsburg. They were kept in the field until September 1781.