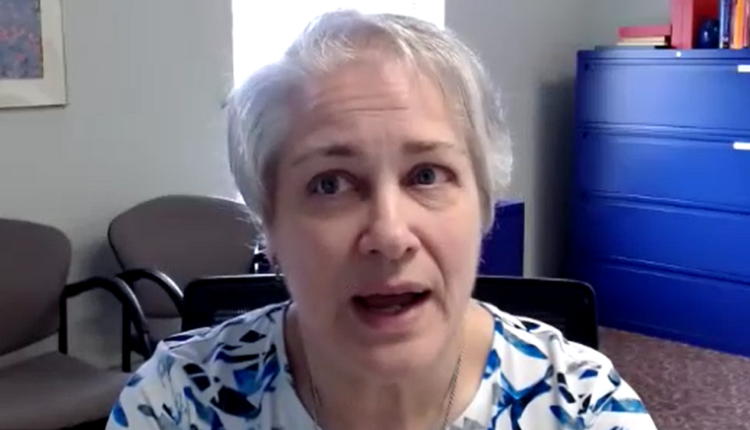 URBANA — Surveyors will start knocking on doors in rural Champaign County this weekend to ask residents if they are happy with their internet service.

Champaign County officials commissioned the survey to find the most efficient way to close internet gaps with $3 million in COVID-19 relief.

“There might be a way that we can pay for fiber to go to specific places around the county, like government centers and village offices, and independent service providers might go out from there to peoples’ homes or businesses,” says Champaign County Executive Darlene clapper.

Other options include building internet towers or sharing costs with individual consumers who want fiber to run to their house.

Wu has done this before. She helped Champaign and Urbana map out broadband need within their city limits, which she says brought in $23 million to bring fiber to homes in neighborhoods with low access in the northern parts of the two cities.

Because of that project, the county is now focusing exclusively on rural areas surrounding the two cities.

The county is focusing on expanding broadband in rural areas, because an earlier project filled most of the internet infrastructure gaps within Champaign and Urbana. Illinois Department of Commerce

Last week, the county sent out postcards to almost 4,000 randomly-selected addresses requesting them complete an online survey about their broadband. On Saturday, Wu will lead students and volunteers on follow-up visits to get responses from those who have not yet answered the survey online. Those visits will continue through June.

Wu says residents have started to receive the postcards. She knows, because they are calling her with questions.

“One person’s phone call was that they don’t have a computer, so they can’t respond to the survey, and if we want to call them back, we can. And I got a phone call this morning to make sure it wasn’t spam,” Wu says.

Champaign County currently plans to spend $3 million of its American Rescue Plan Act dollars on rural broadband. The county board has informally said it may spend another $7 million to $9 million of that coronavirus relief on rural broadband as it finalizes the second half of its ARPA budget.

Kloeppel says all of that money must be committed to projects by December 2024 and that it must be fully spent by 2026. In other words, rural areas will likely see new internet towers and fiber lines within the next four years.

Kloeppel says the data from the survey may also help bring more federal money to the project.

Anyone in Champaign County is welcome to complete the survey online here.