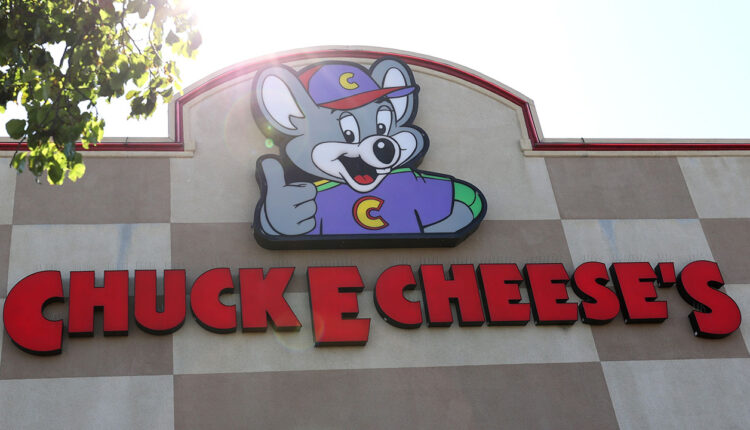 It remains unclear if the original animatronic performers and stage from the original Pizza Time Theater will remain. The pizza chain began removing the classic animatronics in 2017, and Rockford’s location was one of the last in the nation to still have them.

The pizza restaurant was founded in 1977 by Atari co-founder Nolan Bushnell. The company declared bankruptcy in 1984 and was acquired by competitor ShowBiz Pizza.

The Art Of Writing & Speaking The English Language : Chapter I – Diction

Illinois, US biofuel jobs grew in 2021