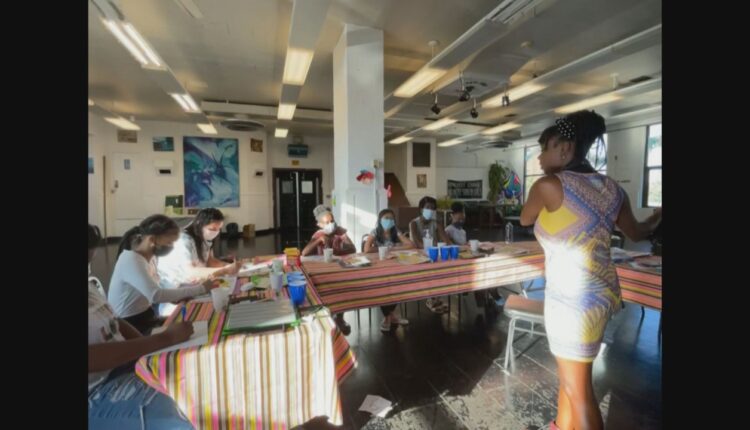 CHAMPAIGN COUNTY, Ill. (WCIA) – We all know the saying, “It takes a village to raise a child.” One of the most critical times in a child’s life is when a good role model can make a big difference, especially in the early teens .

The Dream Girls Academy ensures that young women find just that. You are one of several organizations in central Illinois to benefit from this year’s WCIA Day of Giving event.

“Society expects women to be of a certain type and to meet certain standards,” said Kamryn Holt of the academy.

“A lot of the girls in the community don’t make a positive impact,” said McFarland. “Somehow I had that at home. I see my mother want to fill this void for girls who weren’t like me and didn’t grow up like me. “

McFarland’s mother Debarah founded the Dream Girls Academy in 2013 for precisely this reason. She is now helping her mother oversee the nonprofit organization.

Recurring 6-week boot camps are a way for girls to learn about leadership, responsibility, and more.

“The goal was for the girls to understand entrepreneurship,” said McFarland. “You spent six weeks making teas, designing candles and bath salts. Then they actually had the chance of a pop-up shop.

Ninth graders A’Miracle Dorsey and Holt said they learned important lessons from being a part of Dream Girls. “It really empowers people and women,” said Dorsey.

Holt said it was okay to express yourself and not be afraid to speak your mind. “I think it’s important to build a sisterhood,” said Holt. “Come together and encourage one another to do better.” This also includes getting together with older women.

The nonprofit held a healing session in October for mothers who had lost children to violence. Because no matter how old you are, Dream Girls’ mission is true.

“Go with pride, courage, and grace,” said McFarland. “You can gracefully set an example to others and they will want to follow you … There is a soft side to being a woman, and that is where power lies.”

Dream Girls Academy directors said that every donation goes a long way. They use it for things like bootcamp supplies, field trips, and more.

Part of the money raised at the WCIA’s Day of Giving event will go to Dream Girls. This will happen on November 30th from 6 a.m. to 7 p.m. in the WCIA rear parking lot.