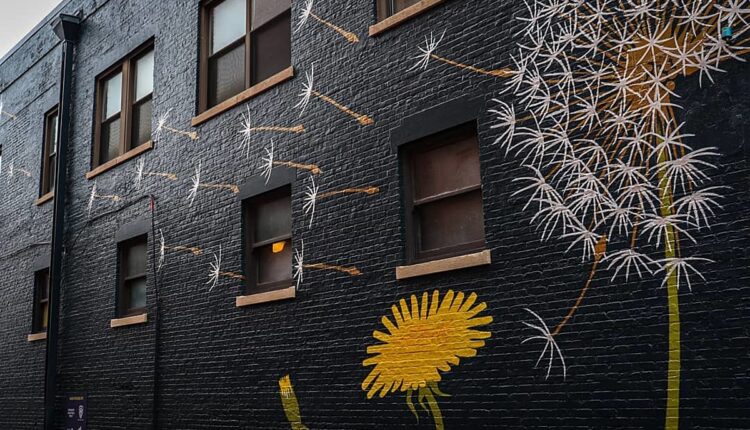 Downtown Rockford is about to pull a big flip on us and with the flip we’re losing a super cute boutique.

This week we got some information on Facebook that is such a bummer, but there is a little twist of positivity.

510 threads posted that after being a part of downtown Rockford for a decade they’re closing up shop after February 17.

Which, if you like a sale, means you will want to stop by before then and grab some of their cute items!

If you’ve ever been in 510 threads, you know that behind the store, in the back, there’s actually another store, Eurostyle +.

You’ll be happy to know that Eurostyle+ is not closing, but instead moving down the street to where Salvaged by Sonya has been for a while.

Here’s the last part of the twist… Salvaged by Sonya is actually moving into the entire floor where 510 Threads and Eurostyle+ is currently.

I know that’s a lot of swapping!

This is a good reminder to keep shopping at local businesses to we can keep as many as possible!

Rockford’s Three Most Criminally Overlooked Restaurants According To Yelp

LOOK: Here’s where people in every state are moving to most

Stacker analyzed the Census Bureau’s 2019 American Community Survey data to determine the three most popular destinations for people moving out of each state.