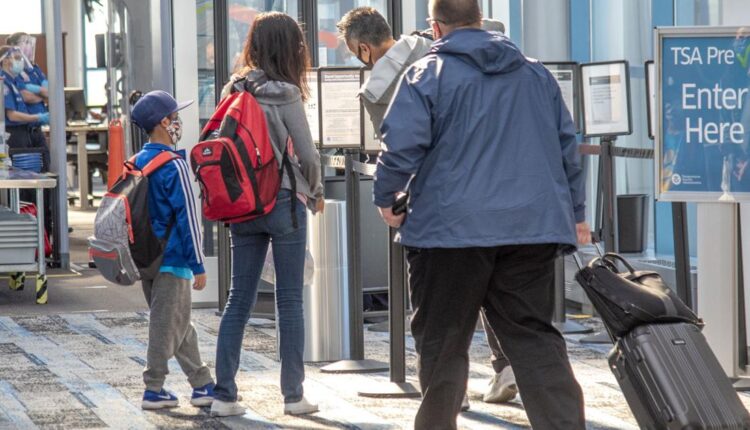 The Savoy airport plans to use an $850,000 federal grant to help cover a minimum revenue guarantee to help attract an airline to bring in service to the nation’s capital.

“A strong community match shows the community is behind it,” he said.

A minimum revenue guarantee is comparable to an insurance policy that an airline collects only if a new flight doesn’t perform financially.

A large incentive is no guarantee of interest from an airline, Bannon said, but, “the larger the number is, the bigger the incentive is, the more likely we could find airlines that are interested.”

Typically, incentives such as these are good only for a couple of years, so airlines also need to see data showing demand before they launch a new service at an airport, he said.

Of those passengers, 32 percent fly out of Willard and take a connecting flight elsewhere, and the remaining 68 percent drive to another airport to fly to Washington, DC, he said.

Based on pre-pandemic data, Bannon said, “Champaign-Urbana is the largest market east of the Mississippi without a nonstop (flight) to Washington, DC, with the demand we have with passengers each day.”

The daily demand from this area helped show Willard is underserved by airlines, and it was “very compelling information when securing a grant like this,” Bannon said.

American Airlines, the only carrier currently serving Willard Airport, now offers four round trips a day to Chicago and Dallas/Fort Worth, Texas — half of the number of daily flights available pre-pandemic.

Willard’s previous service to Charlotte, NC, ended in October 2021, and it had been doing well before it was cut as a result of pandemic-related airline service reshuffles, Bannon said.

In fact, before it ended, the Charlotte service had been the easiest way for passengers flying out of Willard to connect to Washington, DC, he said.

Whether American Airlines would be the most likely airline to be interested in an incentive from Willard to launch service to Washington, DC, Bannon couldn’t say.

However, he said, “the least barrier to entry is if you have an operation somewhere.”

Syracuse named one of the 10 best places to retire — affordably