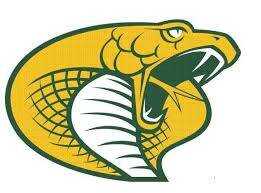 On Tuesday night, Northview Head Girls basketball coach Zack Keyes announced via his personal Twitter that Macey Timberman has signed up to Parkland College to advance her academic and athletic career with the following tweet:

?? Congratulations to Macey Timberman on her dedication to playing college basketball at Parkland College. The Cobras get an outstanding student athlete! So proud of you Macey!

The Senior Combo Guard’s commitment to play at Parkland College comes a week before mandating her final year as Northview Lady Knight.

Parkland College is a community college in Champaign, Illinois. The Cobras are members of the NJCAA Mid-West Athletic Conference.