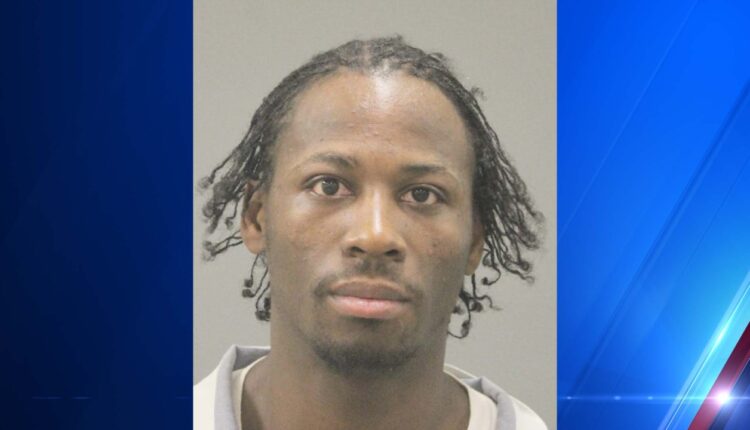 ROCKFORD, Ill. (WTVO) – Rickey Claybron, 35, was convicted Tuesday of being involved in a series of robberies that occurred between late October and early November 2015.

The first occurred on October 28th when Claybron, Deandre Haywood, and a third robber carried out an armed robbery at H&A Tobacco on 1623 Broadway.

Then, on November 2, Claybron, Haywood, and two other robbers ordered their co-workers to lie on the ground at gunpoint while they robbed Advance Auto at 3019 Auburn Street. A worker was hit in the face with a gun during the robbery and the robbers shot him as they escaped the store after the crime, according to the US Department of Justice.

On November 5, Claybron, Darnell Leavy, and a third robbery attempted to rob the Zeke convenience store on 824 7th Street, but fled when they were unable to access the register.

On November 13, Claybron and Haywood, along with another accomplice, robbed the Shell Express at 3003 11th Street. Authorities say Claybron carried a sawed-off shotgun that he aimed at customers in the store during the robbery. Haywood shot one of the employees in the back during the robbery.

Claybron faces a life sentence of up to life imprisonment and a $ 2.25 million fine. His conviction will take place on February 2022.

Darnell Leavy pleaded guilty to attempted robbery in February 2019 and was sentenced to 11 1/2 years in prison.