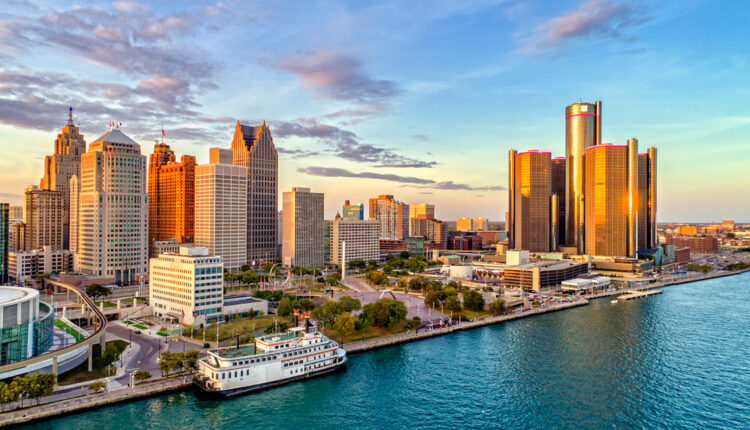 Home prices experienced a large jump, from a 9% gain to 357%, over the past decade, as observed in a new report from Point2 released this week.

According to the report, market features leading to the unprecedented price growth include low inventory, increasing demand, supply chain and construction snags, more buyers prioritizing more spacious homes, and older generations being far less open to downsizing than before.

Since condos are the more affordable option compared to single family houses they are making a comeback and seeing a higher demand from homebuyers, as stated by the report, but this increase isn’t anywhere near the increased prices and mortgage rates in the single family home segment. Both condo and single-family home prices are still going up, while sales are starting to fall.

While these stats may make homeowners and home sellers happy, they have the opposite effect on buyers. “In retrospect, the low mortgage rates acted like a thin veil separating homebuyers from increasingly worrisome home prices. But, given the recent attempts aimed at reducing inflation, that thin veil is lifting,” said the authors of the report. “The jarring home prices are deepening the mortgage affordability crisis, while rental inflation ensures that renters, as well as homebuyers will face tougher conditions.”