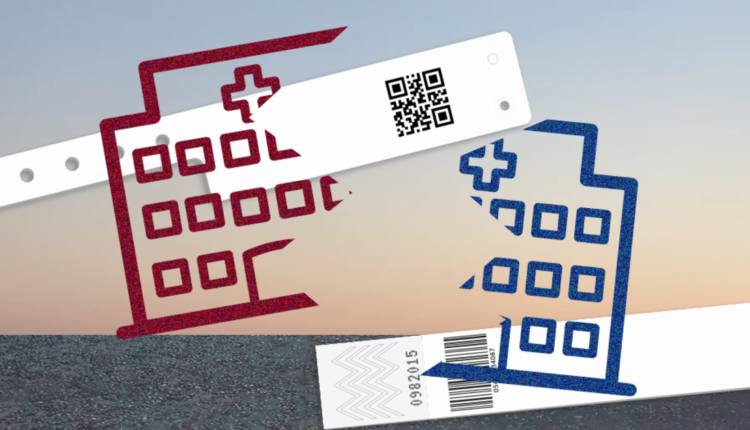 The number of hospital merger and acquisition transactions reached a new low in 2022, although more deals are expected this year.

There are fewer financially distressed hospitals to acquire after years of consolidation, and potentials are being more careful as they manage higher labor and supply costs, declines in investment buyer income, heightened regulatory scrutiny and Medicare reimbursement cuts. But amid that financial pressure, midsized and large systems will still look to sell hospitals in smaller markets, said Jake Aygun, director of the M&A group at Ponder & Co.

“Potential acquirers are facing their own challenges and are therefore much more judicious and careful as they consider integrating challenged assets into their system,” Aygun said. “But there is a healthy backlog of other deals that are already at the letter-of-intent stage and a lot more behind-the-scenes discussions happening, which could mean the trend line breaks back in the opposite direction.”

While the number of hospital transactions declined, the value of the deals from 2022 nearly doubled the previous annual record for the past decade, according to Ponder & Co. data released Tuesday. Financially healthy regional systems are seeking similarly situated merger partners—often in non-overlapping markets—as they look to spread rising labor and supply costs over larger organizations, improve their standings in the bond market and boost their bargaining leverage with commercial insurers.