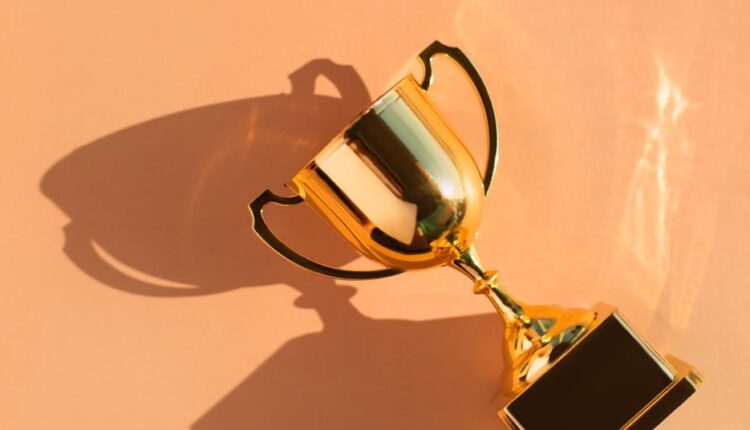 Award-winning topics produce more paper and are better able to retain talent and attract new researchers than non-award-winning areas. The result comes from an analysis by researchers in the US and China who examined the role prices play in pushing scientific fields to new heights.

A team led by Brian Uzzi of Northwestern University, Illinois, analyzed hundreds of scientific awards and their impact on more than 11,000 different topics. They found that award-winning topics delivered “40% more posts and 33% more citations” over 10 years than non-winning topics, which had similar growth prior to the award ceremony. Award-winning topics also retain 55% more academics and attract 37% more new contributors than non-award-winning areas.

Awards also seem to pique the interest of “star scientists” – the 5% of the most frequently cited researchers within a broader discipline, such as physics or chemistry. Uzzi and colleagues found that after receiving an award, 47% more star names will post in this area than in comparable non-award-winning areas.

The researchers behind the study find that increased promotion of fashion themes doesn’t seem to explain the “extraordinary growth” of the award-winning themes. However, the amount of money a prize and its specificity to a particular area seem to be related to how quickly that topic will expand over the next decade. In general, awards appear to have an immediate effect, with productivity gains starting in the first year after the award.

Uzzi’s team writes that the results contribute to our understanding of the “mobility of scientists between topics” and “how the boundaries of science develop”.