Hunt, Hononegah come out number one at the Guilford Sectional in boys IHSA bowling 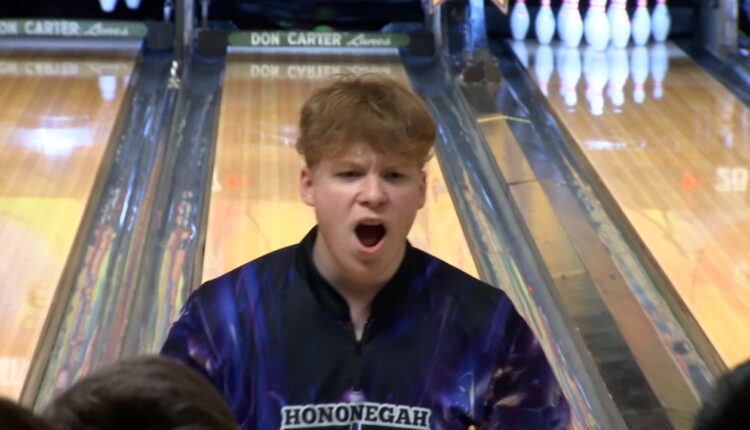 The Indians were led by junior Charlie Hunt. He added the individual sectional championship to the regional title he won last week at the Cherry Bowl. Hunt had a six-game series total of 1445 for a 240.83 average.

Senior Logan Moore of Hononegah finished in fourth place with a 225.17 average.

Freeport finished in the ninth place in the team standings. Scamore finished eighth and Oregon was 13th with Marengo 14th.

To watch highlights of this event, watch the media player above.