Man arrested on U of I campus with loaded guns 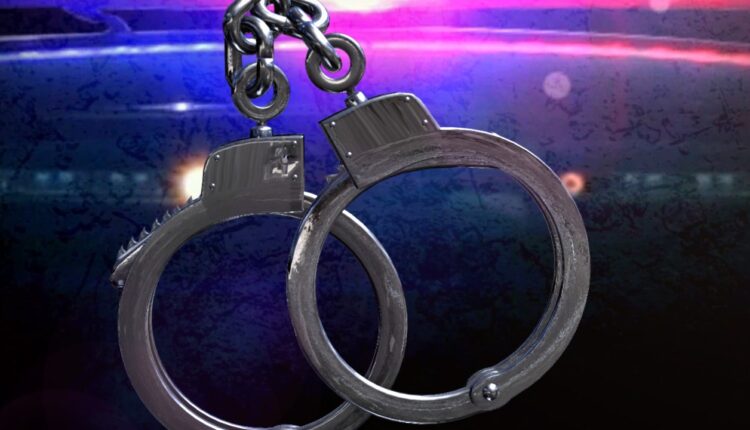 CHAMPAIGN, Ill. (WCIA) – A Champaign man is under arrest after University of Illinois Police officials said officers found two guns in his possession during a traffic stop on campus.

Officials said Ronald Bufkin, 29, was pulled over at the intersection of Fourth and Chalmers Streets because he disobeyed a stop sign. When Bufkin stepped out of the car to complete a field sobriety test, the officer saw a gun tucked into Bufkin’s waistband. The gun turned out to be loaded, as was a second gun discovered inside the car.

Bufkin has a FOID card but does not have a concealed carry permit, officials said. He was arrested and charged with an aggravated unlawful use of a weapon felony and for diving under the influence.

Bufkin was taken to the U of I Public Safety Building to complete the impaired driving investigation before he was booked into the Champaign County Jail. He has since been released from custody and is due back in court on March 15.