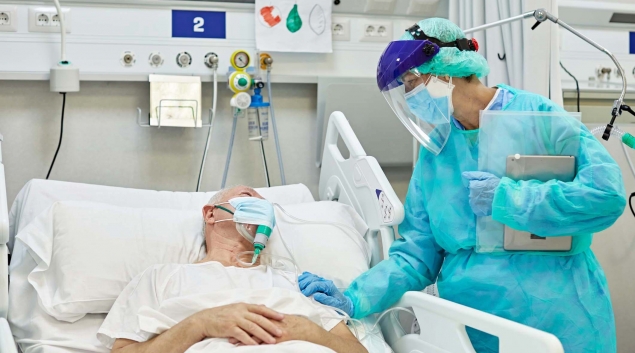 As a result of the trend toward more consolidation in healthcare, Medicare inpatient spending was highly concentrated among just two health systems in most regions, according to a new analysis from the Commonwealth Fund.

To understand where Medicare beneficiaries across the US may be most affected by such market dynamics, the research examined the concentration of inpatient hospital Medicare spending within health systems and how this varies across the country.

Using Medicare claims data from 2021 analyzed by CareJourney, a healthcare analytics company, the analysis examined the concentration of traditional Medicare spending within regional healthcare markets known as hospital referral regions (HRRs). HRRs are geographic areas made up of zip codes and are designed to define healthcare market regions based on referral patterns of specialized hospital care, like major cardiovascular surgical procedures.

In other parts of the country, spending was much less concentrated. Two health systems accounted for less than one-third of Medicare inpatient spending in San Bernardino, California (27%), Chicago (27%) and Los Angeles (27%), all large metropolitan areas with more than 30 hospitals in the region.

The Commonwealth Fund cited Kaiser Family Foundation research showing that healthcare prices are higher in consolidated markets, particularly for commercial insurers. If hospital consolidation continues to increase prices in the commercial market, there could be pressure on Medicare to raise rates in line with commercial insurers to avoid access issues for beneficiaries, found Commonwealth.

In addition, more research could help improve the understanding of how consolidation affects satisfaction with care, as well as outcomes, particularly for people enrolled in Medicare. In particular, research comparing hospital concentration with quality of care indicators like hospitals’ overall star ratings could provide further insights into this relationship.