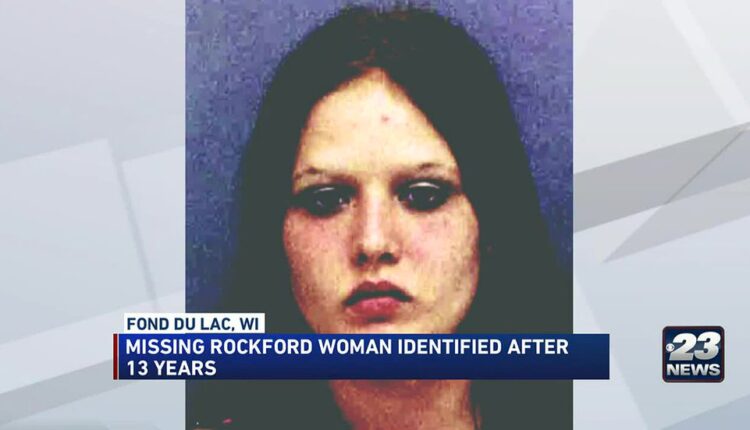 FOND DU LAC, Wisconsin (WIFR) – 13 years after the disappearance, the body found by a group of hunters in 2008 was identified as Amy Yeary from Rockford. Authorities learned that Yeary was 18 years old and had been sex trafficked at the time of her death. She was often temporary and was seen in Milwaukee, Beloit, and Chicago before her death.

“What we know is sometimes. People who know the victim like his family or others trade with him after work, on public holidays or at the weekend, ”said Nikki Ticknor from RAASE. “Then you come back to your church and nobody knows what is going to happen.”

RAASE hopes that once people are shown how to better identify victims, the rate of young adults trafficked in the area will decrease.

“The most important component of this is education, whether in our community, in our schools, hospitals everywhere,” said Brittney Schrieber, RAASE program director. “If we don’t understand what’s going on, we won’t understand how to help these people.”

RAASE helped more than 300 sex trafficking survivors last year. They hope to have an impact equal, if not greater, than last year. 23news also reached out to the family for comment, but they declined.