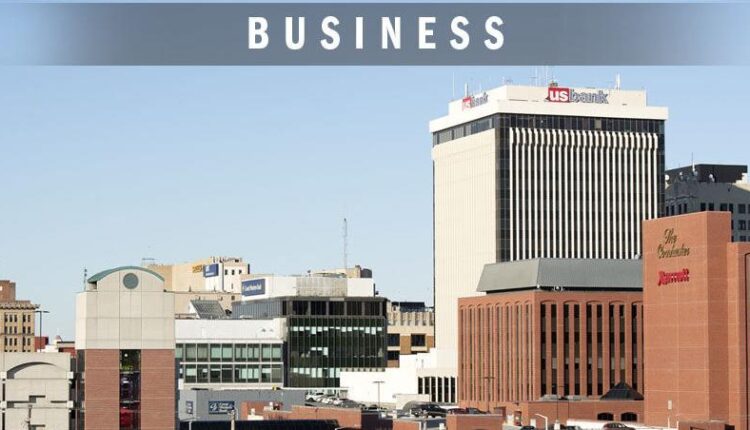 Archuleta joins the agency as a project manager in the Lincoln office. Prior to Swanson Russell, Archuleta served as a support intern at Hudl, rural fellow at Rural Prosperity Nebraska and strengths coach at the Nebraska College of Business. The Brainard, Nebraska, native earned a bachelor’s degree in business administration from the University of Nebraska-Lincoln.

Carr joins Swanson Russell as a senior account manager in the Omaha office. Prior to coming on board at the agency, Carr held various marketing roles at Bailey Lauerman, 42 and Firespring, where she served as account manager, director of marketing, director of client services and VP of creative. Originally from Lincoln, Nebraska, Carr earned a bachelor’s degree in film and new media from the University of Nebraska-Lincoln.

Coughlin joins the agency as a project manager in the Omaha office. Before joining Swanson Russell, she served as brand and culture coordinator for Werner Enterprises and as administrative assistant at Bland & Associates. The Omaha, Nebraska, native earned an associate degree in liberal arts from Metropolitan Community College and a bachelor’s degree in communications studies from the University of Nebraska-Omaha.

Hisle joins Swanson Russell as a senior art director in the Lincoln office. Prior to coming on board at the agency, Hisle served as associate creative director at Sterling Rice Group and creative director at 9th Wonder. The White Lake, Michigan native earned a bachelor’s degree in visual communications and marketing/advertising from Ferris State University in Big Rapids, Michigan.

Troe joins the agency as a digital designer based in the Omaha office. Before joining Swanson Russell, Troe served as a front-end web designer at Buildertrend and as a graphic designer at Appsky. Originally from Omaha, Nebraska, he earned an associate degree in design and applied arts from Metropolitan Community College.

Swanson Russell is a nationally recognized full-service branding, advertising and public relations agency in Lincoln and Omaha, Nebraska. The agency partners with clients across many industries while specializing in agriculture, construction, landscape/turf, outdoor recreation and healthcare. To learn how Swanson Russell builds a Real Connection™ between brands and audiences, visit swansonrussell.com.