No. 18 GymHawks Compete in Super 16 Presented by Ozone – University of Iowa Athletics 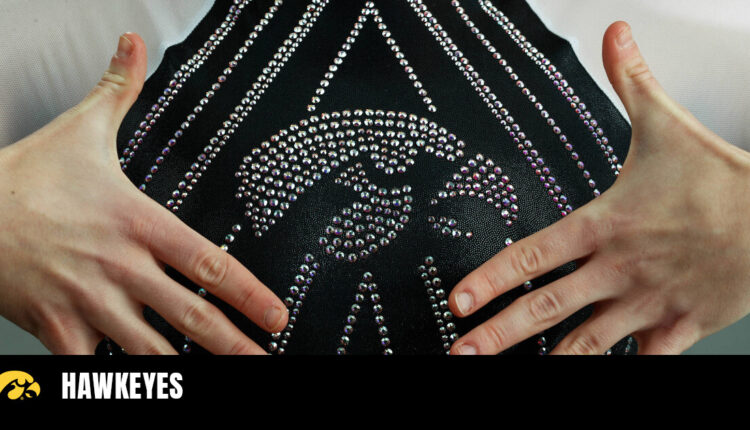 THIS WEEK
The 18th-ranked University of Iowa women’s gymnastics team opens its 2023 season traveling to Las Vegas to compete in the Super 16 presented by Ozone on Saturday, January 7. The Hawkeyes will compete in session 3, which starts at 2 pm (CT) inside the Orleans Arena facing No. 11 California-Berkley, No. 24BYU, and Arizona.

WHAT YOU NEED TO KNOW

IN THE RECORD BOOKS
Four Hawkeyes are in the Iowa record books. They are as follows:

22 & COUNTING
Head coach Larissa Libby has led the GymHawks to 22 straight NCAA Regional appearances (either as a team or individually). The 2023 season is Libby’s 19th as Iowa’s head coach and 22nd overall with the program. She is a three-time Big Ten Coach of the Year.

LOOKING AHEAD
After competing at the Super 16 the Hawkeyes will return to action Jan. 14, traveling to Salt Lake City, Utah to compete in the Wasatch Classic.