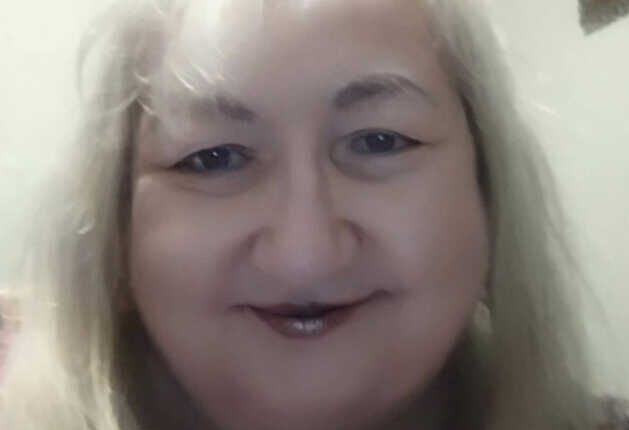 She was born March 22, 1957, at Peoria, Illinois, to Carl Napier who survives of Sikeston and the late Elameda Wade Napier. She had lived in Sikeston most of her life and worked several years at the YMCA until her retirement. Debra had a beautiful voice and loved to sing, especially gospel and worship songs. She also enjoyed crafting of all sorts.

On Sept. 3, 1977, she married David Alton Patton who survives of the home.

Also surviving in addition to her husband and father are her son, David Wayne Patton; her daughter, Kristi Patton; grandchildren, Trenton Rose and Hayden Rich, all of Sikeston; and a nephew and a niece.

In addition to her mother, she was preceded in death by her sister, Pamela Dianne Turner.

Family and friends may assemble at 1 pm Thursday, Dec. 29, 2022, at the Garden of Memories Cemetery in Sikeston. Gary Graham wants to officiate.

Interment will follow under the direction of the McMikle Funeral Home of Sikeston.

Online condolences may be shared at www.mcmiklefuneralhome.com.