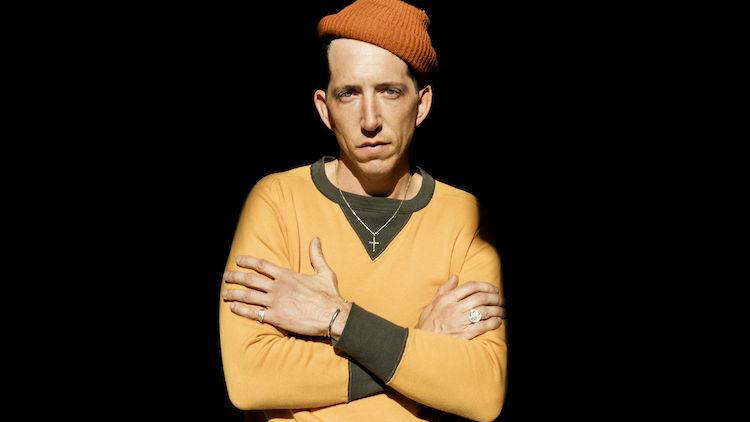 “To be a Christian artist, the songs are more specifically Christian, talking about Jesus and God, and conveying certain scriptures,” he says.

His goal with his music is to address the hope and joy that he now has after having “come through the darkness and only an inch closer to death and survival”.


LaFarge began writing songs for “In the Blossom of Their Shade” in 2019, including “Long for the Heaven I Seek”, “Yo-Yo” and “Drink of You”, although the majority was made in spring and summer by 2020.

It was then that he got his first electric guitar, an addition to his vintage guitar arsenal that he is particularly looking forward to. He’s used it to write the new songs and he feels it gives him more presence.

“It took me the last year and a half to figure that out,” he says. “I didn’t know how to attack it. I can fill the room more easily. “

LaFarge has just started its new tour with shows in Kansas City and Columbia, Missouri. A show in St. Louis is expected to be announced shortly.