Police in standoff with possible suspect in Green Bay shooting 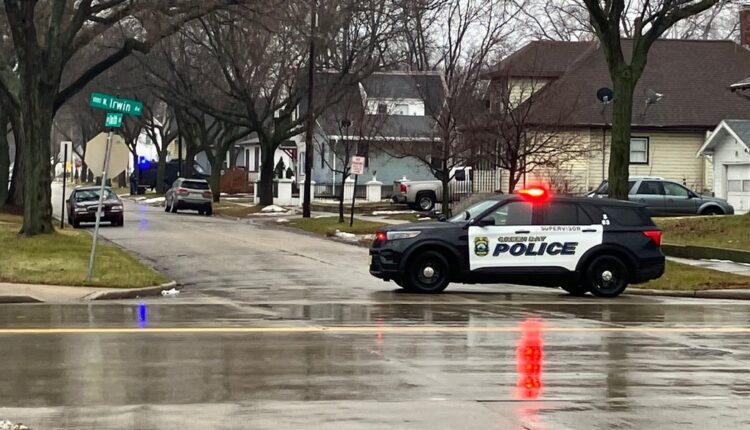 GREEN BAY, Wis. (WBAY) – Green Bay Police are in a standoff with a suspect who may be connected to a December 20 shooting in the city.

Police have closed down the 1300 block of Smith Street between N. Irwin Avenue and N. Baird Street.

At about 10 am, officers arrived at a home on Smith Street to look for a person believed to have been involved in a Dec. 20 shooting that injured three people.

Officers asked the subject to come out peacefully, but a standoff ensued.

SWAT is at the scene. Negotiators are attempting to get the person to surrender.

“Roads will be closed, and traffic will be diverted to other streets,” police say.

Action 2 News will keep you updated.

The Smith Street shooting on Dec. 20 left three people injured. At about 12:08 am that day, police were called to a report of gunshots and officers found two men with gunshot wounds. The victims were taken to a hospital with injuries.

During the investigation, a third male was dropped off at a hospital with gunshot wounds.

Police say a 42-year-old Green Bay man was being treated for life-threatening injuries.