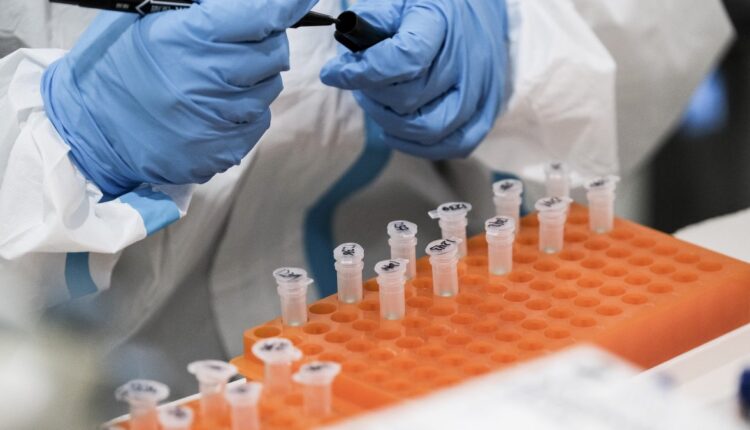 The Centers for Disease Control and Prevention is now tracking two omicron subvariants that are responsible for more than 11% of COVID cases in the US, with top health officials saying that the new strains exhibit some “pretty troublesome” characteristics.

The new subvariants, known as BQ.1 and BQ.1.1, were added to the CDC’s COVID variant tracker in this week’s update. The two subvariants are descendants of the BA.5 omicron variant, which has been the dominant strain of COVID in the US for more than three months.

With the split-off of the two new subvariants, BA.5 cases have now dropped to an estimated 67.9%, according to the CDC. The BA.4.6 subvariant remains the second-most prevalent in the US at 12.2%.