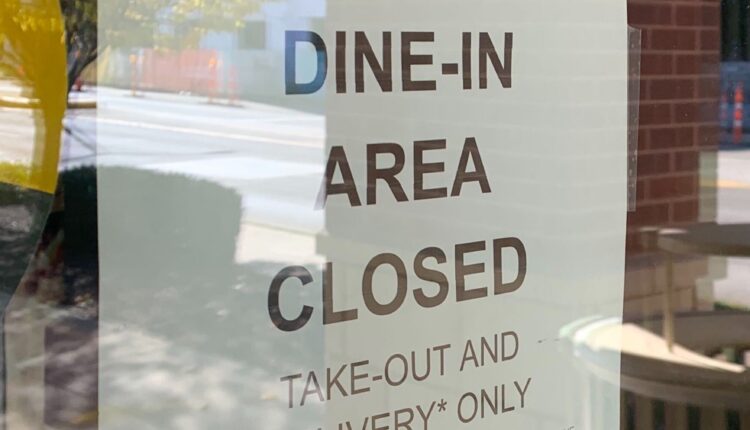 Since 2019, at least 63 Champaign-Urbana restaurants have failed and 19 have been temporarily closed down by public health officials under a new restaurant inspection system launched that year.

The new system started in January 2019 and uses a different evaluation system than its prior scoring system to pass or fail a restaurant. Sarah Michaels, environmental health program director, said the old scoring system was outdated.

Both the new and old inspection systems are based on series of risk factors related to foodborne illnesses imposed by the Food and Drug Administration (FDA) Model Food Code. The five risk factors inspectors look for are improper holding temperatures, inadequate cooking, contaminated equipment, food from unsafe sources and poor personal hygiene.

Under the new system, however, inspectors evaluate the risk factors into three types of violations – priority foundation, priority and core. Instead of a score, inspectors assign a color – green for passing, yellow for failing and red for closing.

On Oct. 26 of this year, Popeye’s on Bloomington Rd. was closed by the health department for running its drive-thru without a working hand sink. The violation demonstrates a risk factor for lack of personal hygiene. It falls under section 5-202.12 of the FDA food code, which states proper hand washing temperature must be at least 100°F.

The public can see the results from inspections in two ways. Each restaurant in Champaign-Urbana is required to post a color-coded placard — green for passing, yellow for failure and red for closure. People can also go online to search for an inspection report via a database the health department has made public.

For years, health inspection results of restaurants and food establishments were only made available to the public by a formal records request to the health department.

In 2011, CU-CitizenAccess began reporting on failed and closed restaurants, filing regular public records requests for failed inspections and reporting on the results.

Months later, the health department started posting a list of restaurants that were inspected and if they needed to be reinspected but provided no further information.

Restaurants and food establishments within Champaign County but outside city limits were not required to post a placard — owing to strong opposition from county officials. That same year, the health department launched a public searchable database of food establishment health inspections.

In Champaign County, however, there are some gaps in the system that make it unclear that a restaurant has failed an inspection.

For example, on Nov. 16, 2020, Garcia’s Pizza in a Pan received a green placard despite not having a certified food protection manager, a priority violation.

“This was an issue with a Priority Violation that was not corrected within the time period,” Michaels explained. This is explained under section 3-2 B of the Food Program Enforcement Policy, which covers violations that cannot be corrected on sight but are not imminent health hazards.

Citizens can type the name of almost any restaurant in Champaign county into the Public Health District’s inspection report search engine. However, some reports are missing or the restaurant is not in the system at all. Pie’s The Limit, which closed in 2019 after failing its health inspection, cannot be found on the website. Other restaurants, such as Jurassic Grill, are still open for business but its reports are not listed.

Another gap in the system is some restaurants do have inspection reports listed upon search, but are missing failed reports. Ambar India, which was closed due to an unknown violation, was missing that specific report. Although, citizens can see other reports posted for this restaurant.