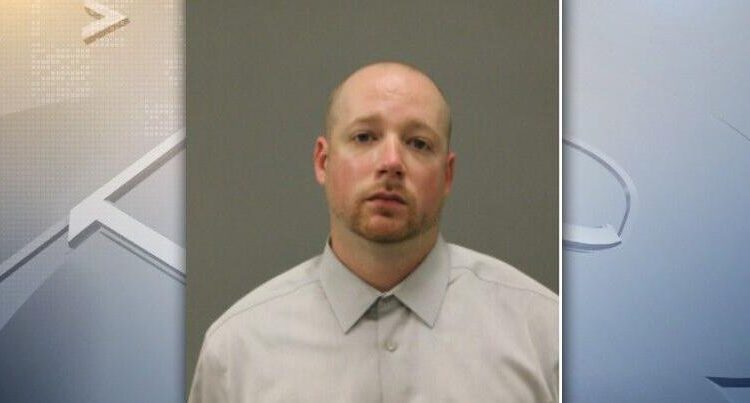 Rossato was found guilty of the charges back in September

ROCKFORD (WREX) – A Rockford man was convicted of sexually assaulting a drunk woman in 2018.

The attack occurred at a party in 2018. Authorities say the victim was drinking at a party when she fell asleep in a friend’s bed.

That was when the attack happened, authorities say.

This 15 year sentence is 85% to serve and is followed by a mandatory 3 year supervised release period from Natural Life. After his release from prison, Rossato has to register as a sex offender for life.

Rossato was found guilty of the charges back in September.