Rockford man found not guilty of killing woman in 2020 robbery 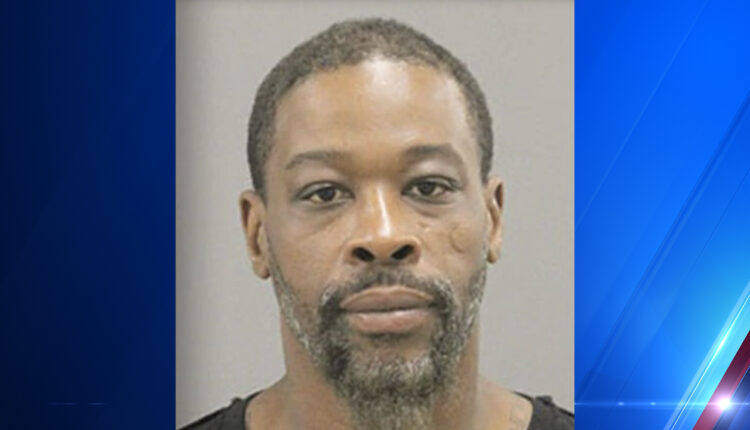 He was found not guilty of four counts of first-degree murder on January 19th, 2023.

Love’s trial lasted two days, and the jury returned a verdict after deliberating for less than two hours.

Rockford Police said Gonzalez was killed in a shooting in the 1300 block of 15th Avenue on October 8th, 2020. 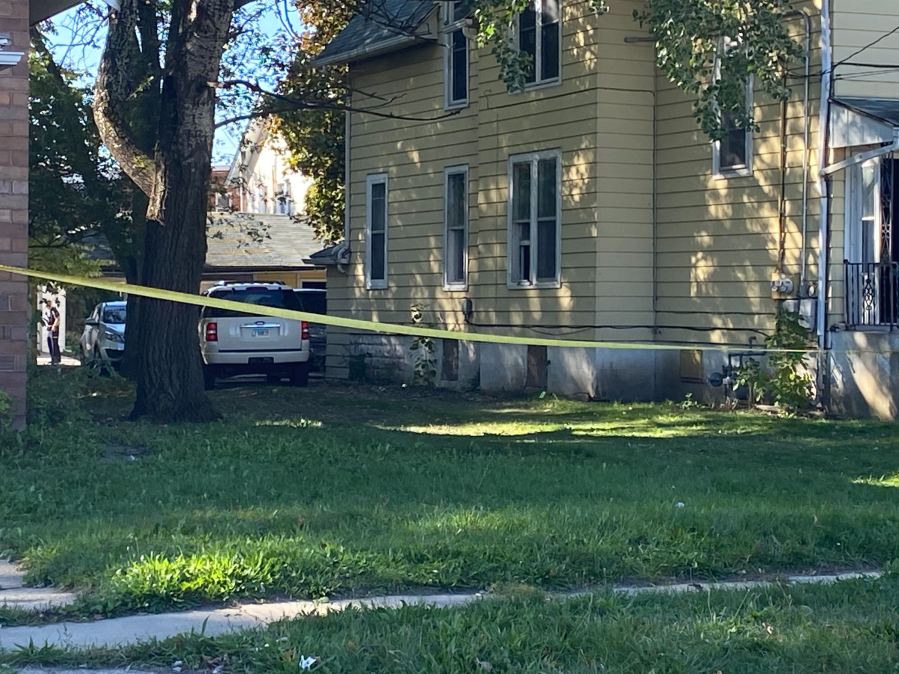 Police responded to the shooting call around 5:50 am Officials at the scene said Gonzalez was shot in an alley behind the house.

She was taken to the hospital where she died.

A subsequent investigation led the police to believe the shooting was the result of a robbery attempt.

Love is still being held in the Winnebago County Jail on charges of Escape of a Felon from a Penal Institution, Obstructing Identification, Producing Cannabis Plants, and Resisting Arrest. 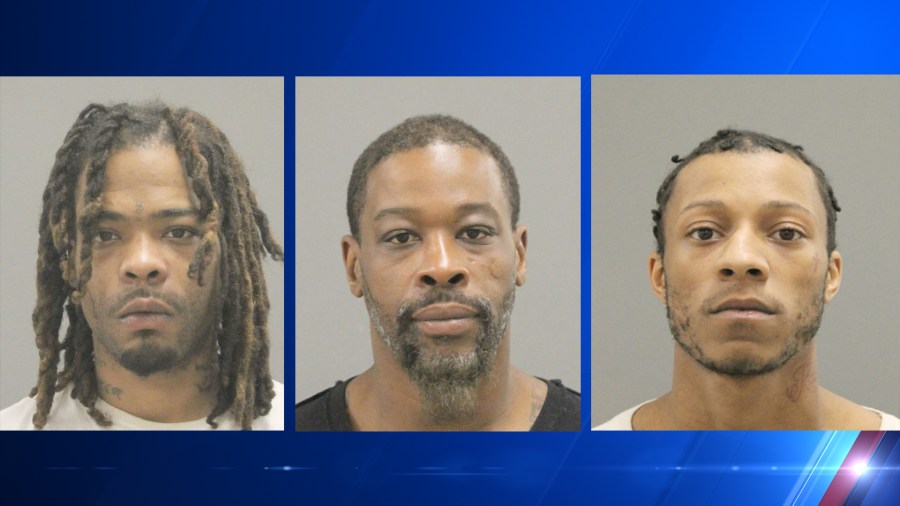 Nakethian Johnson, 32, and Brandon Taylor, 31, were also accused of Gonzalez’ murder and are awaiting trial. Taylor is due in court on January 31st, and Johnson’s next court date is March 15th.